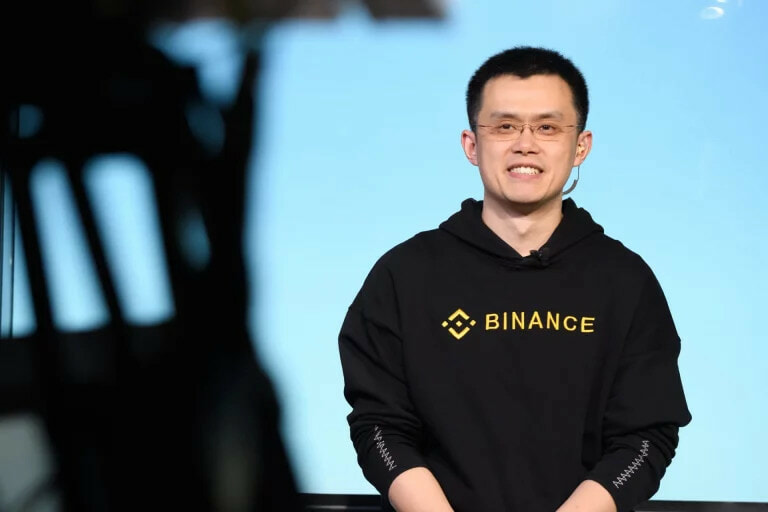 In response to the recent failure of the FTX exchange, the world’s most important cryptocurrency ecosystem, Binance, has said that it intends to begin operating in a more open and honest manner.

By using Merkle Trees, a cryptographic method that allows for the aggregation of massive quantities of data into a single hash, Binance has established a Proof-of-Reserves system.

Changpeng Zhao has received praise from a significant number of members of the community for taking this approach. On the other hand, not everyone seemed to be especially impressed.

The PoR method has come under fire from Jesse Powell, the creator and CEO of Kraken, who has gone so far as to describe it as being pointless.

According to Powell, in order for a proof-of-reserve audit to be considered comprehensive, it is necessary to include the total amount of client liabilities, user-verifiable cryptographic proof that each account was included in the total, and signatures demonstrating the custodian’s direct authority over the wallets.

I’m sorry but no. This is not PoR. This is either ignorance or intentional misrepresentation. The merkle tree is just hand wavey bullshit without an auditor to make sure you didn’t include accounts with negative balances. The statement of assets is pointless without liabilities.

Powell further explained that this is only displaying a hash of their record in the BTC spreadsheet; nevertheless, what is the objective of this?

The purpose of this is to determine whether or not an exchange is in possession of a greater quantity of cryptocurrency than it owes to its customers. According to him, just adding a hash to a row ID is pointless in the absence of the other information.

How is Kraken’s Proof of Reserves in comparison to Binance?

According to Kraken, the Proof of Reserves technique is a complex cryptographic accounting system that is undertaken semi-annually by trusted auditors. This approach enables users to verify that Kraken is fulfilling high criteria for accountability and beyond the transparency that is supplied by traditional financial organizations.

The proof of reserve that Kraken provides does make it possible to verify the company’s assets versus its obligations. By comparing specific bits of data with the Merkle root, each and every customer has the ability to independently verify that their amount was taken into account during the Proof of Reserves audit.

Any alterations made to the remaining data, no matter how minute, will have an effect on the root, which will make any tampering clear.

Powell has also criticized CoinMarketCap before for releasing insufficient evidence of reserves and pointing out that it lacked cryptographic verification of client balances and wallet control. He emphasized once again that reserves are not a list of wallets but rather the difference between assets and liabilities.

The Chief Executive Officer of Binance, Changpeng Zhao, often known as “CZ,” has taken to Twitter to respond to the remarks made by Jesse Powell. For this PoR result, CZ was quoted as saying something like “Upcoming Plans: Involve third-party auditors to audit PoR outcomes” in the report.

I said multiple times publicly, the bottleneck was the auditors has a few weeks wait. We move forward in incremental steps.

Zhao added that furthermore, there are zero instances of any kind of negative balances. It will be checked for accuracy as part of the audit for the PoR mentioned above. In point of fact, this was the very first time he had ever heard of a negative balance in a PoR. He continued by noting that they welcome inquiries and checks and that the company is innovative.