KPMG adds Bitcoin and Ethereum to its Corporate Treasury 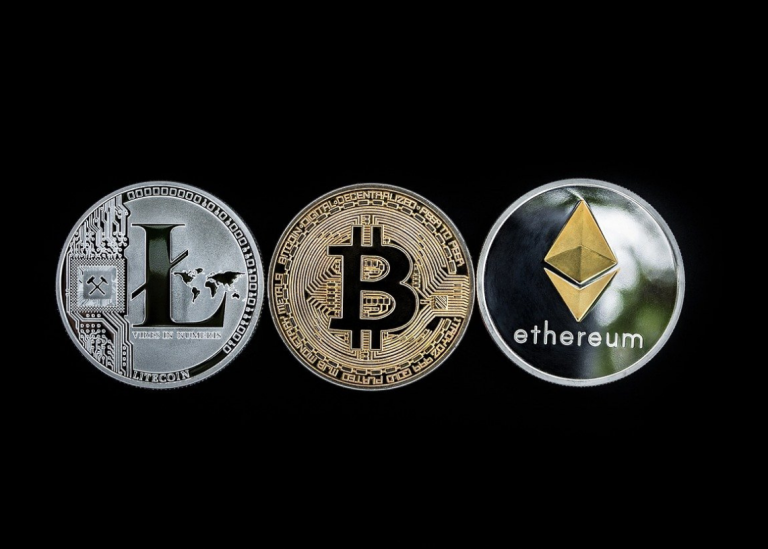 The global crypto market is undergoing a formative phase as its adoption continues. Previously, NFTs had been the driving force in the adoption of digital assets. As the market recovers, there has been an increase in crypto investments. Recent news is that KPMG Canada has announced adding bitcoin and Ethereum to its treasury, which is seen as an effort to go digital.

According to the official sources, this firm is committed to adopting new technologies for the convenience of its customers and employees. This new move is being seen to expand KPMG’s influence on the crypto market as it will be a direct investment.

Here is a brief overview of KPMG’s decision to adopt bitcoin, Ethereum, and its brief history.

KPMG and its growing relationship with crypto

KPMG is a known name in audit, tax, and advisory regarding the mentioned fields. It is based in different parts of the world, each of its branches works independently. One of these is KPMG LLP Canada, serving customers for the last 150 years.

The mentioned group has made significant efforts for the previous 150 years to provide reliable services to Canadians and add innovations to the services it offers. So far, it has been successful in it, and the recent addition is that of cryptocurrencies like bitcoin and Ethereum to its treasury.

This decision is seen as a revolutionary step because of the prospects of Bitcoin and Ethereum. The mentioned decision was not taken overnight. Rather, it took KPMG months to see if their decision to adopt bitcoin and Ethereum would be workable. The decision was influenced by their ESG commitments, including environmental, social, and governance impacts.

The investments from customers partly influence the decision in different crypto assets. They decided to ensure that their investments were secured and backed by a reliable firm. A committee was formed to oversee the process of this decision, and they assessed different factors like reputational, regulatory, and ownership issues of crypto.

After ensuring that their decision would be beneficial, KPMG finally decided to add bitcoin and Ethereum to their corporate treasury.

Adoption of emerging tech; addition of bitcoin and Ethereum

The acceptance of emerging tech like crypto is growing at an unprecedented pace. The recent data shows investment from large companies like Meta, Twitter, Deloitte, and other names. KPMG didn’t want to remain behind and took this step.

This step was influenced by the new explorations regarding funds for investments in crypto assets. As the technology becomes mainstream, both companies and their customers will benefit from the new steps. Bitcoin and Ethereum are the top currencies in the market, and as their growth continues, the gains for the company will increase.

The company also intends to expand its investments to decentralized finance, metaverse, and Web 3.0 projects. The company that helped KPMG acquire Bitcoin and Ethereum is Gemini Trust Company LLC. The decision to go to crypto was also considered from tax and regulation perspectives.

Leading Canadian financial and tax services offering company KPMG has decided to add bitcoin and Ethereum to its treasury. Its decision has been mainly the influence of the growth of the cryptocurrency and its increasing adoption. The company made a proper study to ensure that its decision is for the best benefit of the organization and customers.

The company also has intentions to expand this investment to NFTs, metaverse, and Web 3.0 projects. The adoption of cryptocurrency can help with the mainstreaming of it.