Kaspersky believes cryptocurrencies will replace fiat in the longer run 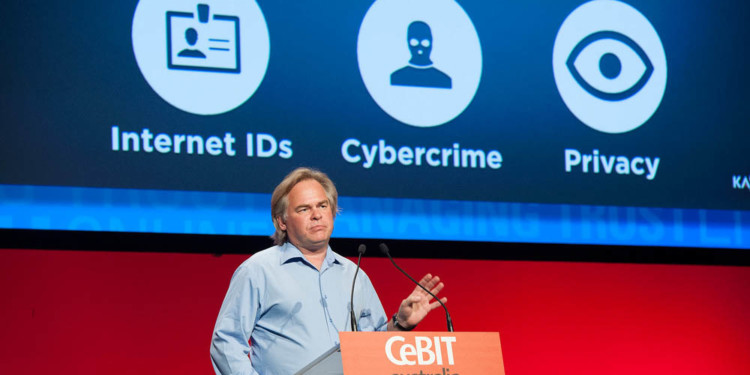 As a recent addition to the list of huge names who gave their opinions on Bitcoin, Eugene Kaspersky stated that the coin is ‘great’, but was skeptical of the idea that it could replace the conventional financial framework, adding that such a transition would require a century at least as the world is not ready to accept it yet.

Being the Kaspersky Lab CEO and the Russian internet-security expert, Kaspersky holds the view that cryptocurrency will ultimately damage the global financial framework. For this concept to flourish, there must be single global governance. Currently, all the powerful governments in the world would leap at the chance to take control of this new form of currency.

Further, in this regard, he added that the blockchain technology could be given leverage by the status quo financial system, to bring in to effect a few required changes.

This multi-million-dollar antivirus and cybersecurity institution is currently involved in accusations such as designing and developing gadgets for the Russian intelligence agency, which the CEO dismissed, claiming them to be mere fabrications to spoil the name of the platform.

He strongly believes that most of the countries will make an effort to restrain the use of cryptocurrency because of the decentralized system of governance, fearing dominance by the few more powerful governments. Kaspersky strictly warned against forbiddance of this technology if it were to try and replace the conventional paper money.

Despite the major industries having established their belief in the potential of Bitcoin and other crypto assets to readily replace the traditional system, some of the significant players are still unsure of the scalability and reliability of this transition.