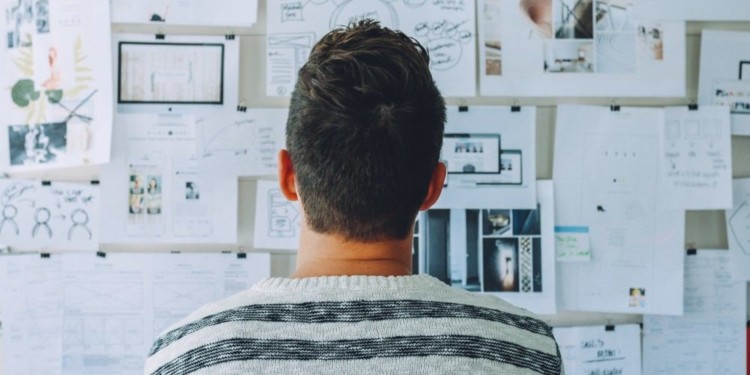 A Korean crypto startup that worked on the premium decentralized content exchange, Contents Protocol, shuts down after operating for 14 months. The reason for the shut down is said to be a lack of business and uncertainties involved with the regulatory authorities.

Despite shutting down, Contents Protocol will refund all of their investors in which they will distribute about 27000 ETH based on their shares.

Contents Protocol shuts down – with $10M raised a year ago

Contents Protocol shuts down after being operational for 14 months after it raised $10 million (29,333.77 in Ethereum) in December of 2018 through its ICO. However, the company came up with an official statement via its website, which reads ‘Announcement of Company Liquidation and Asset Distribution.’ Also, Contents Protocol will give back 26877.68 ETH back to its investors.

In a comprehensive and detailed manner, the company has explained that its all asset records, distribution records, and the asset distribution ratio. Contents protocol shuts down but that should not be the end of more startups making their bid on applying the blockchain to all conceivable enterprises which could benefit a community. This could probably be the main key to adoption – community support.

Contents Protocol started with the vision of collecting data about the consumers from popular content platforms of Korea. The platforms which were associated with Contents Protocol were WATCHA and WATCHAPLAY. This was done with a motive to enhance the quality of content for the consumers. The data was collected and sold to interested content makers and content providers.

As the Company statement reads, the lack of business prospect and regulatory uncertainties were too much for the company. Due to the negativity revolving around cryptocurrency and the volatile nature of crypto, platforms were hesitant or reluctant to be associated with the company.

To overcome the shortcomings, the company tried a lot of new initiatives but were ultimately brought down due to the above-stated reasons. After the decision to shut down, the company consulted its law firms, which advised them to return the money to the investors.

Recently, the US Securities and Exchange Commission has asked a lot of failed crypto-startups to refund their investors.