Klay token to be listed on Upbit Indonesia 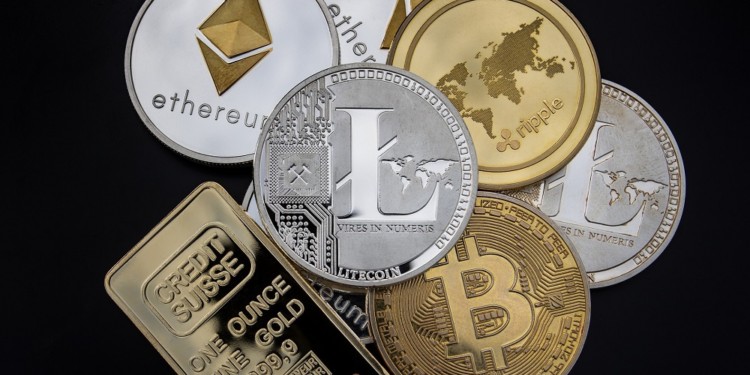 Kakao, a Sout Korean messaging service, has announced that it will be launching its Klay token on the Indonesian Upbit exchange tomorrow.

According to local media reports, the Klay token is also expected to land on the Singaporean branch of the cryptocurrency exchange.

The Klay token was developed as the native currency for the top-rated Kakao messaging service.

Kakao is currently one of the largest conglomerates on the South Korean market, and they decided to invest in their own virtual currency, in order to boost sales even further. The Kakao messaging service is the most popular one in South Korea, with more than ninety percent of all instant messaging in the country going through the app.

Over the past several weeks, Klay has been introduced on several popular exchanges besides Upbit.

According to reports, Kakao and its blockchain subsidiary GroundX have been looking into ways to get the Klay token listed on several major Chinese cryptocurrency exchanges as well.

Unfortunately, listing on Chinese exchanges might turn out to be impossible for the company because of local compliance laws.

Kakao is looking to boost its presence in the cryptocurrency sector significantly. By launching the Klay token and looking to offer it on more exchanges, Kakao is trying to solidify its position as a leader in the crypto industry in South Korea.

Recently, the company announced plans to develop a Kakao cryptocurrency wallet. The wallet will be named Klip, and the main goal is that it becomes integrated into the Kakao messaging service.