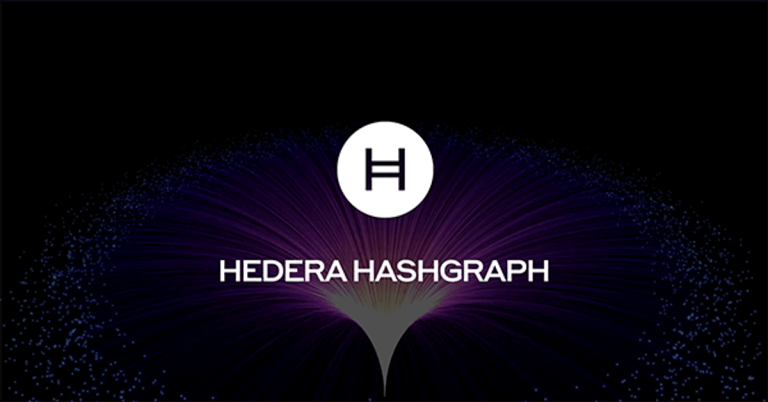 The leading US-based cryptocurrency exchange Coinbase has added Hedera (HBAR), an Ethereum rival, to its list of supported digital assets. According to Coinbase, the most popular enterprise-grade public network for decentralized applications has a currency already operational on its platforms.

Amidst expanding use cases for the blockchain, the second-largest cryptocurrency exchange platform by trade volume is adding support for HBAR.

Through its proof-of-stake consensus, HBAR is used to pay transaction fees, send payments and micropayments, and secure the network.

Developers and end users can buy HBAR on an exchange or over the counter. Holders of HBAR can stake them to Hedera network nodes and use them to pay for application transaction costs.

Hedera revealed in January that Neuron Innovations, a company that develops aviation technology, had used its blockchain technology to test out novel approaches to air traffic control in the United Kingdom. The government’s Department of Business, Energy, and Industrial Strategy (BEIS) financed the trial.

Hedera co-founder Mance Harmon stated that the cloud-based platform atma.io from the packaging material business Avery Denison and the tokenization platform TOKO from the law firm DLA Piper demonstrate the uses of the layer-1 blockchain.

Is Hedera faster than Ethereum?

Hedera Hashgraph is distinctive because it is a safe, open-source cryptocurrency not built on the blockchain. The HBAR currency and the open ledger have this as both a strength and a drawback. In addition, Compared to most popular blockchains like Bitcoin, Ethereum, and Cardano, Hedera Hashgraph is quicker.

Hedera is based on a famous technique known as the directed acyclic graph (DAG). Without the use of mining, this technique enables the network to reach blisteringly fast transaction speeds of up to 10,000 transactions per second (TPS). Additionally, it offers users low transaction fees of just $0.0001.

Asynchronous Byzantine fault tolerance, or aBFT, is the mechanism used by Hedera Hashgrap to maintain a high level of security even in the presence of a compromised user on the network. Because it processes transactions in parallel rather than serially, as most blockchain technologies do, it is substantially faster than the networks used by Bitcoin and Ethereum.