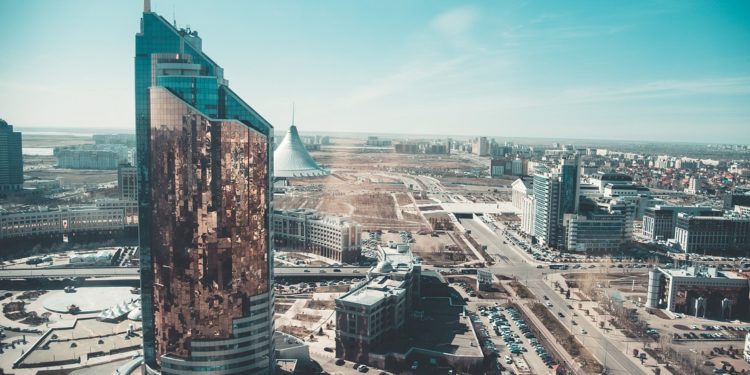 Geographically located in Europe and Asia, the Republic of Kazakhstan crypto revenue is targeted to make around $738 million by 2023. This is according to the country’s Minister of Digital Development, Askar Zhumagaliyev.

Zhumagaliyev made this projection while addressing legislatures at the plenary session of the senate.

Kazakhstan crypto revenue is targeted at such a high amount owing to the growing proliferation of cryptocurrency globally amidst scare of their viability. The minister in his address mentioned that resources for digital mining are now available to several Kazakhstan citizens, and the venture is one with huge potential.

Zhumagaliyev mentioned to the legislators in his address that the projected Kazakhstan crypto revenue was prepared, having considered what other countries experienced mining cryptos. He said further that digital mining and crypto are part of the everyday lives of Kazakhstan’s.

These farms he said are close to energy sources where they can get electricity and have brought about an investment of around $201 million in the country.

Amidst Kazakhstan crypto revenue target, mining to be legal in the country.

Kazakhstan is also tipped to become a hub for crypto mining once the bill is passed thanks to the support the government of the country is showing to the industry. Reduced electricity rate estimated at 2 or 3 cents per kilowatt-hour provides cheap and very affordable power sources to miners, unlike in other countries. The Kazakhstan government is said to have been working on institutionalizing crypto since 2018.