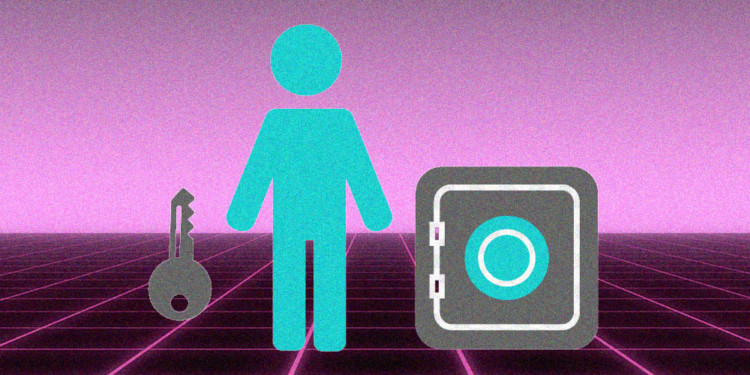 Justin Sun, the founder of Tron (Blockchain Platform), has tweeted about TRON’s new proof-of-stake (PoS) procedure and the new TRON PoS would be in for Tron’s cryptocurrency Tronix (TRX) soon.

In a Twitter thread on 21st September 2019, Sun drew the attention of the community towards the four (4) important improvements Tron is bent on bringing about.

These improvements and developments will focus upon the channels via which staking revenues are distributed and community is engrossed with the platform.

Sun’s tweets reveal that the company is contemplating a just and decentralized distribution of profit attained from staking cryptocurrencies. This step will ensure the participation of investors and users and will also allow an encounter with crypto players such as wallets, associates and exchanges.

In order to further increase engagement with the community and the economic status of the company to stabilize, TRON according to Sun has decided to increase the ratio of stake within the network and has reduced redundant distributed transactions.

This ensures a clear and transparent system. He announced that the most-voted and hence the most-popular one hundred and twenty-seven (127) nodes will receive Tronix (TRX) rewards and gifts according to the number of votes they win. The sum total of reward for one block is about one hundred and sixty Tronix (TRX).

On 11th August 2019, Tron launched the Sun Network as a sidechain scaling solution designed for the provision of never-ending scaling capacity for the network. This side-chain solution is soon expecting to be updated. This update will most probably allow the decentralized applications (Dapps) to function with higher efficiency and safety while utilizing the least energy.

TRON PoS is a top priority

Simultaneously, in August, Sun announced that the company’s top priority at the moment is to get listed in the American version of Coinbase or Binance.