Jordan Financial Expo & Award, where the past embraces the blockchain-based future 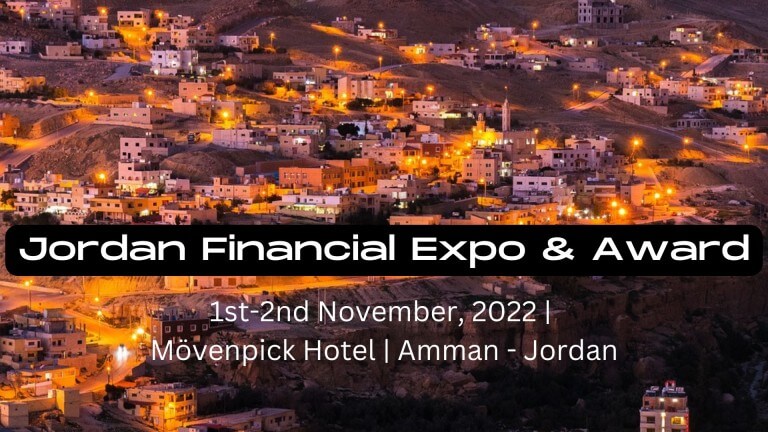 What does the Chairman of the Board of Directors of the Amman Stock Exchange, half of the elected Government cabinet of Jordan including the Prime Minister and Mr. KEY, have in common?

Well, they all speak this week at the Jordan Financial Expo, 1st-2nd November 2022 | Mövenpick Hotel | Amman – Jordan! The roster of speakers resembles the who’s who list of successful men in the financial, technology, and corporate world.

The Jordan Financial Innovation Awards ( JFI Awards ) aim to celebrate all that is entrepreneurial and innovative within the leading brands in the online trading(FX), fintech, banking, digital assets, blockchain, and payments sphere. As you browse through the rest of the awards site, you begin to see where the excellence in your organization can become a nomination in the awards process.

Against the backdrop of multiple opportunities with new technologies, both ‘old hands’ and new entrants have equal chances to write a new chapter in the story of the Entrepreneur JFI Awards by nominating those projects which are new and exciting in financial services.

Jordan, home to some of the world’s earliest settlements

Jordan’s history dates back to 7000 years B.C. and its ancestors were traced back to the Paleolithic era. Jordan is also classified by the World Bank as an “upper middle-income country.” What country could best enable such freedom for new entrants other than Jordan, the third freest economy in the Middle East and North Africa, behind only Bahrain and Qatar, and the 32nd freest in the world?

Leaders from the global financial markets share their in-depth ideas about the ever-increasing financial markets, as interesting as they are volatile. Sharing the stage is crypto entrepreneur and founder of Forward Protocol, Karnika E. Yashwant (Mr. KEY) alongside other dignitaries from diverse financial industries, including forex, cryptocurrency, and financial technology (Fintech). He is particularly renowned for his series on the Web3 Masterminds Talk Show.

What’s in store for everything spawned by the blockchain?

Most importantly, the JFEX event draws together experts and cabinet members of the Jordan government to explore the right model, strategy, and regulations to encourage more innovation and adoption of blockchain and other emerging financial markets in the country.

Blockchain has enormous potential to support sustainable and developmental efforts in diverse sectors of the economy, including banking and security. However, regulatory uncertainty is among the major roadblocks hindering the mass application and usage of the technology.

Through the conference, however, experts would dissect how best to regulate blockchain and the financial markets in Jordon without killing innovations.

Mr. KEY quipped while he was having breakfast with a colleague somewhere in a cozy resto in the blistering Dubai desert:

The future of money isn’t Bitcoin and fiat isn’t going to stay for long. The real future is **(stay tuned)** and the next trillion-dollar opportunity is all around it.

We can deduce some clarity from his perspective on #Web3 with its Philosophy of Decentralization and control in people’s hands. As Web3 is about transparency and truth, enterprises can only succeed with openness and collaboration in Web3.

Other renowned leaders to speak at Jordan Financial Expo 2022 include the Chairman of the Board of Directors of the Amman Stock Exchange, Mr. Nader Azar; the Prime Minister of Jordan, H.E Dr. Bisher AL-khasawneh; and half of the elected cabinet members of Jordan government.

The 2022 Jordan Financial Expo will hold 20-panel discussions for an estimated 2000 attendees. In total, 30 experts from different sectors will be speaking on how Jordan can bring new value chains through blockchain, forex, and fintech.

The JFEX event is organized by AFAQ GROUP under the endorsement of international financial experts. It aims to celebrate innovative minds and entrepreneurs building within the fintech, forex, blockchain, payment, and digital assets sectors.

Join us for some vivid discussions on #fintech, decentralized economies, and of course, what else, #blockchain adoption! 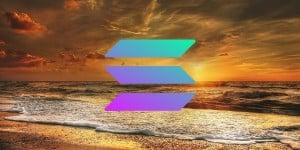 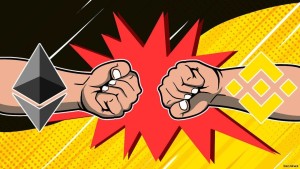 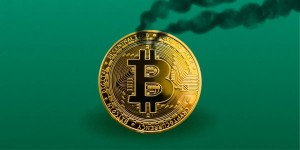 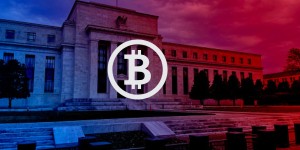 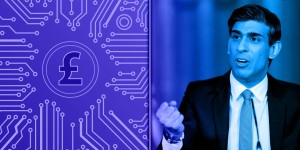 3 mins read
How much crypto did North Korean hackers, allegedly backed by the government, steal in 2022?
07 February, 2023