John Mcafee Speaks About His Forecast on Decentralized Exchanges and Blockchain 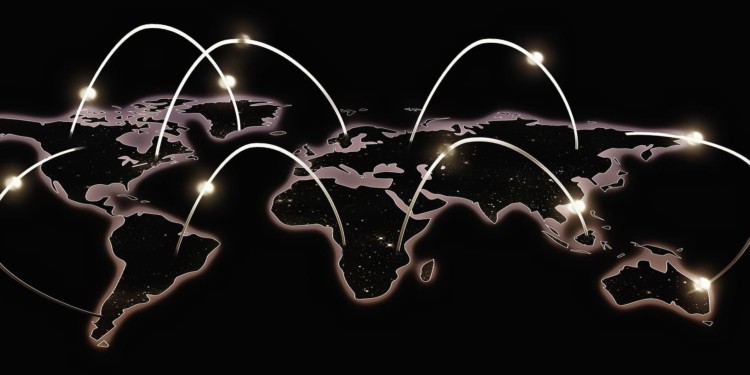 John McAfee, one of the advocates of cryptocurrencies, was interviewed by the BoxMining on September 15.  McAfee, who was also the developer of a contemporary anti-virus software, believes that many centralized exchanges are bound to disappear in five years. He also predicted that decentralized exchanges scattered around the globe residing in smartphones and various devices would end “the war governments”.

McAfee stated during the interview that: “Because I do not care how much power you have as a government, how many police, how many soldiers, whatever. If the exchange is distributed across 20 million wallets on smartphones and laptops and pads, then what do you do? It is impossible. You would have to shut down all twenty million of them scattered around the world.”

He also explained how regulations are useless when it comes to crypto technology helping to shape a permissionless community.

McAfee also explained about blockchain as the “absolute record of truth”.  He stated: “regulations and all the police in the world are useless to protect us since we do not know where the centralized exchanges are.”   He added: “what does help us are the truth, the blockchain, and our self-interest.

“Before the advent of the blockchain, we never had the truth before,” McAfee said.