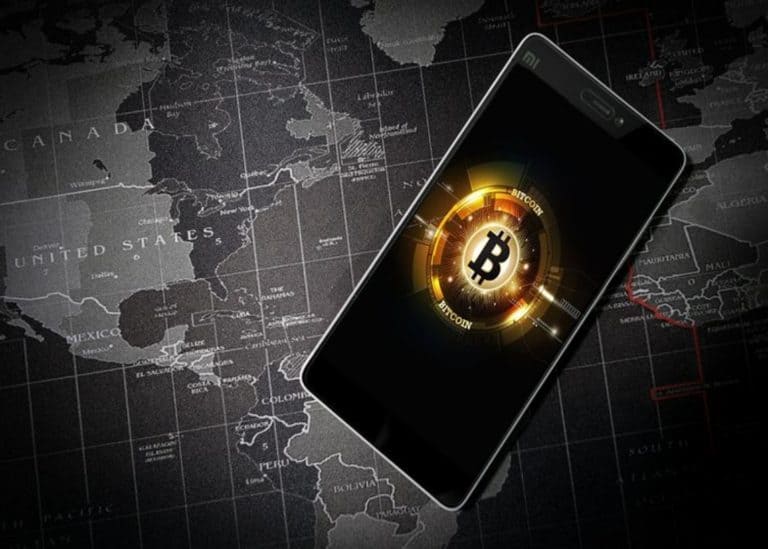 John McAfee, a controversial businessman, and programmer criticized Bitcoin as an “old, tired, worthless coin.” prior, John McAfee had predicted that bitcoin would go on to hit $1 million.

John McAfee, who is very well known for making controversial statements, has once again spoken out against the leading cryptocurrency bitcoin. In a tweet, John McAfee said that bitcoin is old, tired, and a worthless coin. Earlier, the tech entrepreneur had predicted that the leading cryptocurrency would go on to reach $1 million by the end of 2020. The entrepreneur called the prediction absurd and was just a joke. This week, McAfee backtracked on his $1 million predictions and said he never believed Bitcoin would hit that number. 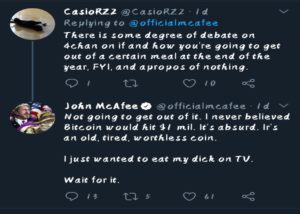 John McAfee advocated the use of privacy-centric cryptocurrencies

John McAfee, who is currently on the run from the US authorities in case of tax fraud, had previously called bitcoin an ancient technology. Earlier this year, he said his “bet” was only a ruse to onboard new users, which he thought had worked. He added that Bitcoin is an ancient technology as there are now newer blockchains.

He compared Bitcoin to Model T, the first affordable automobile. “Was the Model T the future of the automobile?” McAfee wrote. The tech entrepreneur recently launched his own privacy-focused Ghost coin, GhostX Exchange, and the Ghost Cell Phone Data Service, which promised 4G data on untraceable network connections. John McAfee has advocated the use of privacy-centric cryptocurrencies instead of the leading crypto bitcoin.

Bitcoin trading above the $9,000 mark

John McAfee is not the only one who had made an ambitious prediction regarding bitcoin. The billionaire and crypto advocate Tim Draper had predicted that bitcoin would reach $250,000 within three years.