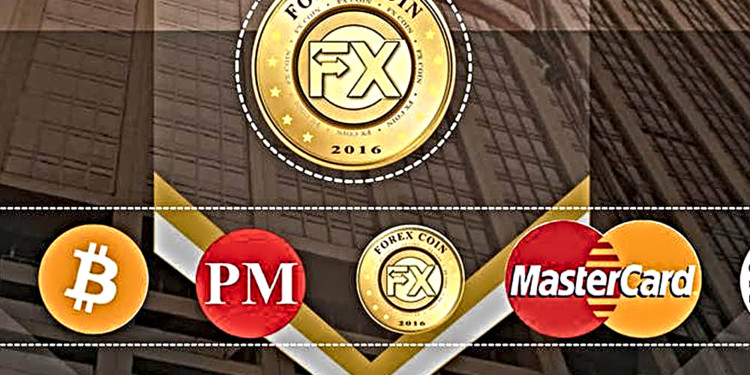 FXCoin, a Japan-based crypto startup, publicized that it has recently finalized its third-party part of shares with SBI Holdings – a monetary services provider giant. The growth backing FXCoin’s goal of initiating a crypto swapping trade in the country was reported by media recently.

FXCoin is presently concentrating to provide information about the market to stakeholders. It was established in 2017 by Tomoo Onishi – the prior head of sales regarding foreign exchange at Deutsche Bank. Besides Onishi, the startup also seemingly includes Nomura, a Mitsubishi UFJ Financial and HSBC experts in its staff.

As reported in the past, JVCEA is a self-administered crypto exchange association that was made last year with the sole purpose of launching investor security principles across the industry. The body was officially provided with the autonomous standing by FSA in the month of October in 2018.

An operative permit is obligatory for all crypto exchanges that work inside Japanese premises since the recent amendment in the country’s payment services Act. Conversely, FSA fortified its applicant’s requirements during the year 2018; following January’s industry’s $532 million hacks of crypto exchange.

As formerly informed, the earlier years have seen SBI chasing various projects in the sector, i.e. Vctrade and another chain of businesses investments in mounting crypto services and structure.

In the past year’s October, Ripple’s XRP-powered payments app i.e MoneyTap and SBI came to life for their account holders at nominated banks in Japan. The app has the ultimate spirit to contain a group of 61 institutions, representing more than eighty 80% of Japanese banking money. Thirteen local banks have already merged as bondholders in the said project.