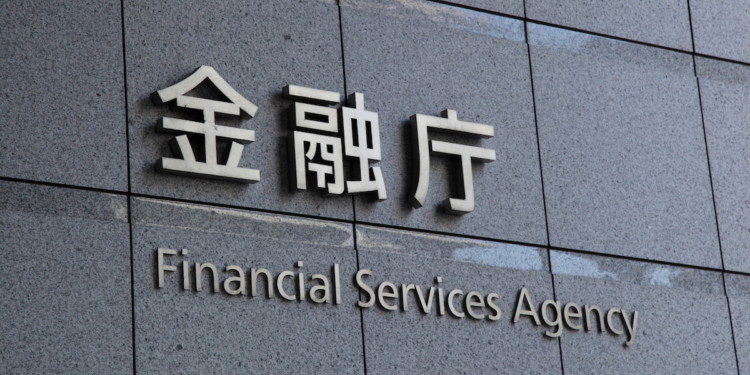 Bitcoin ETFs have been a very serious issue with the United States Securities and Exchange Commission. And it looks like those concerns are not rubbing off of the Japanese Financial Services Authority as well.

For the US, it was the topic of understanding the blockchain technology and integrating it into the economy with minimal risks. That’s why there are so many pending applications from companies ready to offer those Bitcoin ETFs.

However, many didn’t expect Japan to take the same route, as cryptocurrencies are pretty much already integrated into its economy. Almost everything can be sold and purchased via cryptos in the country.

According to a Japanese politician, Takeshi Fujimaki, the process of approving Bitcoin ETF applications depends on the speed and efficiency of the SEC in the United States.

Fujimaki commented that if the USA approves ETFs, which will most likely be the case in the near future, Japan will try its best not to fall behind. But it will also put the question on hold until the SEC has a tangible explanation.

Currently, the most important issues are the volatility of the market and the cybersecurity issue of multiple crypto companies, which has been deteriorating over the years, despite multiple innovations in security.

Fujimaki also noted that ETFs will be passed, if and only if they are kept by entrusted banks. This essentially removes the whole point of cryptos, which is the decentralization of the blockchain, therefore it’s hard to see common ground being formed in the future unless a compromise is made.