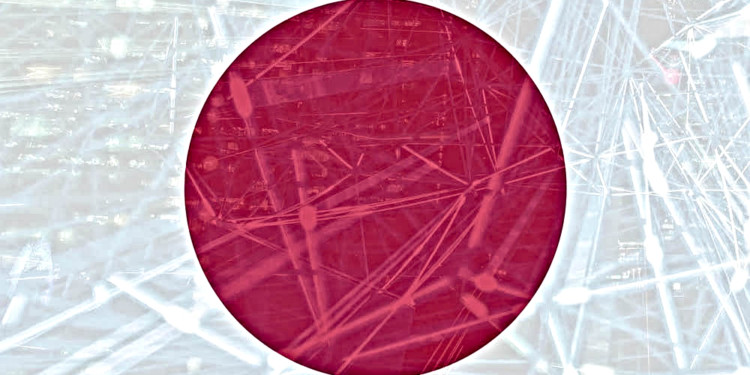 Before the upcoming G20 summit, Japan is looking to stiffen its money laundering laws, precisely the ones aiming at Bitcoin and cryptocurrency exchanges.

The Financial Action Task Force (FATF) is also due to scrutinize Japanese anti-money laundering system in the Autumn.

According to media reports, the Japan-based Financial Services Agency (FSA) is desperate for a better assessment from the FATF. Japan received the bottommost ranking for its Know Your Customer (KYC) procedures during the previous FATF inspection in 2008.

Hoping for recovery, Japan is acceleration its on-site assessments of all financial institutes, especially cryptocurrency exchanges.

The coming G20 summit is also probable to debate international protocols for virtual currency and ICOs. Japan definitely does not want to lag behind the curves on realizing policies.

Japan was the first state registering crypto-exchanges in 2017 but has usually been fairly laidback. While Japan strengthened the guidelines in line with the 2018 Coincheck hack, FSA stated that it does not aim at regulating excessively.

Alternatively, it gives the impression of satisfaction by letting crypto-industry control itself, stating that It is a very speeding industry. Therefore, it is better for specialists to make laws. FSA is not scared of stepping in when needed.

Recently, Japanese Yen surpassed USD as the most used currency for Bitcoin dealing. Yet, crypto is still not a favourable tool in the mainstream of money laundering cases.

Consistent with Japanese police, regardless of crypto-linked cases rising nine hundred percent (900%) in 2018; still it encompassed less than two percent (1.7%) of total inquiries.

Colossal ninety-eight percent (98.3%) of money legalizing cases in Japan did not include cryptocurrency at all.