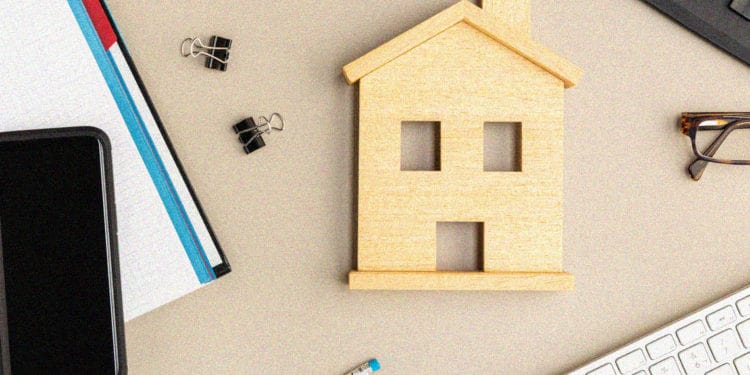 Sekisui, the Japanese home builder, is employing blockchain technology, leading the blockchain for the home builders arena in order to move near towards the one-stop leases for the rental properties.

Sekisui is one of the leading home builders in Japan; the company is making headway for its contracts on various rental houses to be on the blockchain.

Per the official announcement published on the company website states that the company would employ blockchain for the contracts of rental housing, and it includes covering the gas and electricity. The measure would be implemented next year before March ushering a new era in blockchain for home builders.

The users who are staying in the “Shamaison” rental houses would be enabled to register their cellphone numbers and their addresses, in order to enter the homes without the hassle of contacting some real estate agent. The already existing blockchain for home builders technology enables the clients of Sekisui House to open and shut doors with their phones.

In various countries, many home builders have been trying to register their contracts on the blockchain, while big firms are empowering SMEs through the same. Reportedly, back in June 2019, in Malta, the regulators were demanding the contracts to be registered on the blockchain, in order to secure them from getting tampered and to ensure the authorized access.

Then in July 2019, BitFlyer, Japan-based blockchain firm reportedly announced its partnership with Sumitomo Corporation, in order to launch a business of real estate that was to be powered by smart contracts on its Miyabi blockchain.

In 2017, the Sekisui House initiated the establishment of a real estate information management system employing blockchain in partnership with the Hitachi and KDDI. Sekisui is a member of a consortium of companies, Nexchain, that shares information.