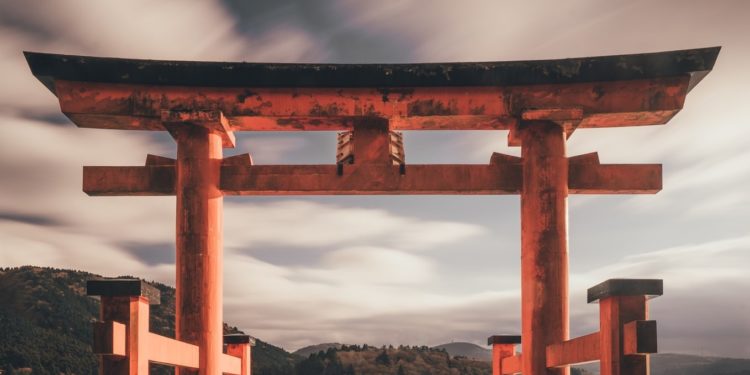 Japan-based DeCurret cryptocurrency exchange, the firm behind the campaign on using digital currencies as a mode of payment for Japan’s giant transportation system, has just restructured its capital.

Through a press release published on April 10, DeCurret announced it had rolled out new shares valued at roughly $25 million, in an arbiter allotment of shares. The Japan-based cryptocurrency exchange is intending to improve the “transaction services” of the already supported virtual currencies as well as advocate for the  “expansion of digital currency and settlement services”.

Despite the fact that several Japanese berths have been non-functional since April 8, due to the imposed lock-down to curb the coronavirus pandemic, the country’s public transport system has not been affected much. The number of trains and buses has been slashed, however, the majority of stations are packed to capacity with commuters every day.

In fact, Japan-based DeCurret is currently exploring a new digital currency payment system for the East Japan Railway Company (JR East); a significant investor in the firm. The new system being suggested by DeCurret will allow the Suica payment card issued by the railway firm to be credited using virtual assets. As of March last year, roughly 70 million Suica cards were in use in Japan.

Despite the Japanese Financial Services Agency (FSA) allowing DeCurret to operate in the country as a registered crypto exchange since it opened business back in April last year, the firm may soon have to deal with new regulatory concerns.

The new laws affecting the cryptocurrency space in Japan will take effect beginning next month. The new Payments Services Act and the Financial Instruments and Exchange Act, which were passed by the Japan House of Representatives back in 2019, will be enforced beginning next month.