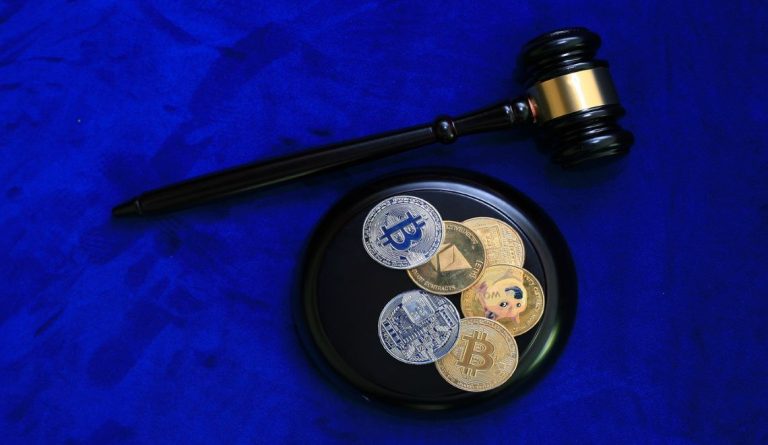 On Thursday, in a wide-ranging speech on cryptocurrencies and their regulation, United States Treasury Secretary Janet Yellen made the case that regulations should base on risks rather than technology. The Treasury Secretary followed the announcement with a statement that adhered to the edges of a recent White House executive order, which was well-received by crypto investors.

Janet Yellen stated that crypto-asset rules should support responsible invention while balancing risks. She said regulators must balance the benefits digital assets might provide our payment system with their dangers.

In a speech on digital assets policy published by the Treasury, Yellen said that many regulators already have the authority to address crypto risks and oversee new intermediaries such as digital asset exchanges.

Yellen’s comments come after President Biden signed an executive order last month. The order called for a whole-of-government approach to study how to regulate crypto, with the Treasury leading many of the studies. In response to the president’s order, Janet Yellen explained her perspective and Treasury’s activities connected with digital assets.

“Our regulatory frameworks should be designed to support responsible innovation while managing risks – especially those that could disrupt the financial system and economy,” Yellen said in her speech at American University in Washington.

This year, the administration’s move follows several high-profile instances of alleged cryptocurrency money laundering and fraud. In February, the DOJ announced its largest-ever financial seizure of more than $3.6 billion. Then the arrests of a couple accused of conspiring to launder billions of dollars in cryptocurrency stolen from a virtual currency exchange in 2016 happened.

In March, two brothers got accused of defrauding thousands of investors out of $124 million in unregistered securities offerings involving a digital currency. Janet Yellen said investors should embrace blockchain technology because it offers tangible benefits. However, all must guard against hazards similar to those that emerged with the financial crisis in 2008, which had significant economic and financial ramifications.

The Treasury will make policy suggestions based on significant risks through regulation and legislation. It is presently lobbying Congress to pass legislation regulating stablecoins and limiting dangers to the financial system.

“I won’t predict where this work will take us, but that does not mean we are navigating without a compass,” Yellen said, referencing key lessons learned from tech throughout history. “Digital assets may be new, but many of the issues they present are not.”

Yellen explained that a CBDC might assist build a more efficient payment system and develop into trusted money comparable to actual cash. Janet Yellen stated that the United States must decide whether or not to implement a CBDC in light of the dollar’s centrality in the global economy.

Janet Yellen also covered crypto taxation stating, “Taxpayers should receive the same type of tax reporting on digital asset transactions that they receive for transactions in stocks and bonds so that they have the information they need to report their income to the IRS.”

Regulatory compliance is still a work in progress. Officials are still trying to figure out the best approach to oversee trading platforms and crypto services provided by banks, such as digital asset custody.

Although the White House and Treasury have offered assurances that they will not stifle innovation in cryptocurrencies, lawmakers are pushing for more robust regulation on the market due to price fluctuations. However, some market worries about onerous new rules have eased by the White House’s and Treasury’s encouragement of responsible innovation.

Yellen also said that it is crucial to regulate crypto-currencies in a way that does not favor one technology over another. The focus should be on the risks associated with the services offered, not on the technology used to provide them.

In her remarks, Yellen said the Treasury’s and administration’s research on cryptocurrency, which the department is leading in many cases, will be viewed through a lens of protecting consumers, investors, and businesses; preventing financial system risks; minimizing national security threats, and enhancing America’s global economic leadership.

According to Janet Yellen, for the time being, volatile Bitcoin and other cryptocurrency prices have prevented them from becoming widespread payments. Yellen also warned that high fees and slower processing times might lead people to avoid using cryptocurrencies as payment systems.