Italy’s banking sector to get cozy with blockchain 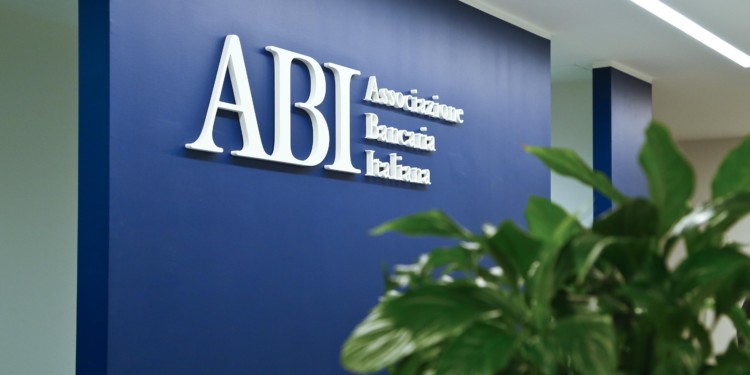 The Italian banking sector, also known as the Italian Banking Association, has confirmed the deployment of a blockchain platform in order to support its reconciliation operations starting March 2020.

According to the association, the implementation of the blockchain supports interbank transactions by making them a lot faster and manageable in the long run.

The new project was inspired by the research and innovation done by the ABI Lab, a specific department of the organization dealing with new technology and strategy for the association to use. The ABI Lab had already been involved with the Spunta Project which was tailored towards innovation for better communication between banks.

The project also aims to speed up the reconciliations to a daily process rather than a monthly event.

The Spunta Project has already been in development for a long time, first starting its trial version in February 2019. The trial was taken on by 18 local banks that represent a little less than 80% of the market in terms of manpower.

The trial managed to process more than a million transactions and marked the successful implementation of the project as a starting point.

The trial’s main goal was to see the effectiveness of the smart contracts provided by the blockchain platform, which undoubtedly they were satisfied with.

February marks the initiation of the project, but the formal implementation will happen in March 2020.