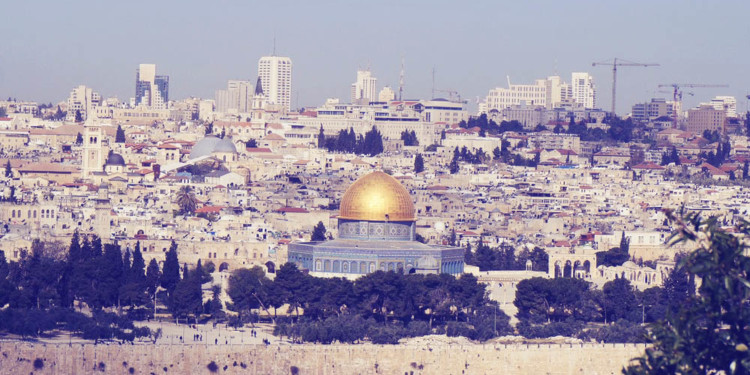 The foundation of the Examination and Regulation committee for issuing the crypto coins was laid two years ago in August. The purpose of this regulatory body was to assess the implications of local security law to the preliminary coin offerings. It was tasked with studying and characterizing these projects to generate a review of the relative laws in different countries across the globe, providing a basis of comparison between the regulatory policy and security laws in different regions and their applicability to the projects.

The eventual aim of this study was to provide recommendations with respect to regulations and security laws concerning this technology while endorsing innovative technology and providing checks to safeguard public investments.

A number of reports were published, and many meetings were held by this committee, in March last year, in an effort to ameliorate the few problems that surfaced. The final report published by this committee held proof that many significant changes had been brought about since the initial interim report. The most prominent trend in this regard is the apparent reduction of initial coin offerings as compared to that in the previous year, 2018.

Some significant recommendations were made in the final report, which was the essence of this study. The most important of these was the application of regulatory and security laws on issuing cryptocurrency, keeping in view the privacy and rights of concealment of these projects. Another major recommendation was to use a sandbox framework to ensure security checks and regulatory compliance regarding financial operations for accompanying entrepreneurs in their projects.

The committee recommended a thorough study of the existing laws and regulations to come up with a framework that is more suited for the relevant trading activity and established the importance of developing a strong relationship between the industry and regulatory authorities, inviting the projects to freely contact ISA for a thorough examination in a short period of time.