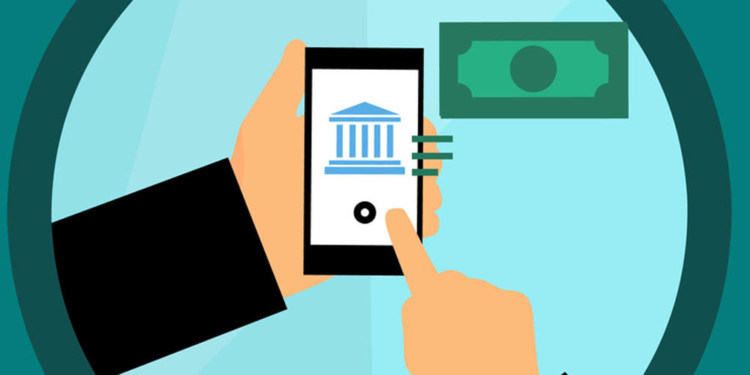 The Eastern Caribbean Central Bank (ECCB) has signed an agreement with the fintech company located in Barbados, Bitt, on 21st February 2019. In compliance with the contract that was signed in St Kitts, Nevis and Basseterre, at the ECCB headquarters, they will execute a blockchain-authorized Central Bank Digital Currency pilot.

Being unique in its kind, this project involves a secure digital edition of East Caribbean dollars (DXCD). These digital dollars are meant to be distributed by licensed financial organizations in the East Caribbean Currency Union (ECCU).

The digital currency will be utilized and transferred via smartphones, for business transactions among customers and vendors or between compeers.

This will allow a person in Nevis or St Kitts to securely send these digital dollars to someone elsewhere in the world, using their smartphone within a matter of minutes. And the best thing is, that neither party has to pay for this instantaneous transaction.

Rawdon Adams, the CEO of the company Bitt, expressed his gratitude to the ECCB for selecting Bitt for this venture and stated that the ultimate goal of their organization is to find answers to the ever-increasing monetary problems through the use of innovative technology, giving cutting edge ideas a practical form for real-time application.

ECCB is now set to initiate the DXCD pilot program, which is expected to be carried out in two rounds. In the first round, testing, growth and further development will take place which will take around one whole year, followed by the second round, which will focus on the release and dissemination of this technology in the involved regions, taking another half a year.

As a part of their marketing strategy and public outreach, ECCB will initiate awareness and sensitization programs to promote active public participation through all the involved regions.