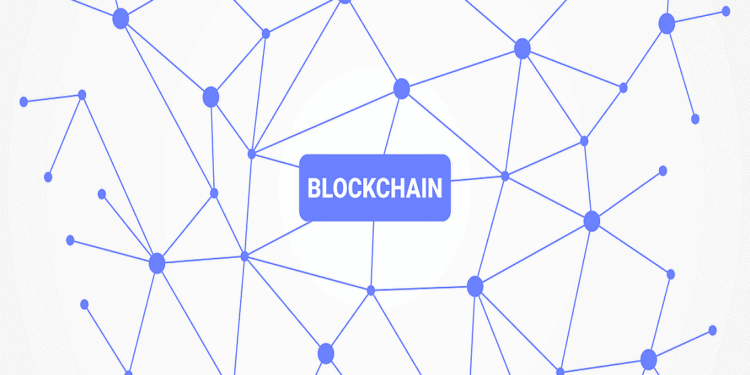 Blockchain technology has proven to be useful across different sectors, especially in the financial industry, by streamlining operations and providing more security. Islamic financial industry is looking to harness the technology to enhance its credit management system, in collaboration with Blocko.

Per the announcement on Monday, the Islamic Development Bank (IsDB) Group has partnered with Samsung-backed Blocko, through its research unit (IRTI), to develop a blockchain credit management system. Blocko is an enterprise blockchain provider based in South Korea and backed by a tech giant, Samsung.

The planned blockchain credit management system will benefit Islamic financial institutions, particularly banks, once launched. The system is expected to improve and curtail the risks involved in credit financing several enterprises as well as consumers using the technology, per the report.

While speaking on the new partnership for the Islamic blockchain credit management system, Dr. Sami Al-Suwailem, one of the executives at IRTI, mentioned that the Islamic finance market records massive growth. However, it is being faced with economic as well as technical challenges.

Blockchain adoption in the financial industry

Al-Suwailem believes that the planned blockchain credit management system would address the challenges. The blockchain system will facilitate the Islamic financial industry in its mission of providing critical financial services globally, Al-Suwailem added.

Blockchain technology is being adopted increasingly in the world of finance. Recently, SAMA, which is the central bank of Saudi Arabia, has adopted the technology to complete funding to local banks in the country. As Cryptopolitan reported, the country’s financial authorities hope to explore more potentials of the technology.