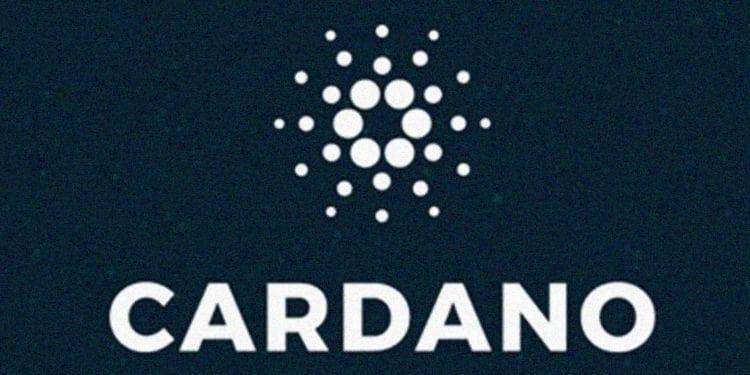 The latest controversy in the cryptocurrency sphere is Wikipedia censoring Cardano Founder Charles Hoskinson, or so the man claims at the very least.

Per the latest reports, the co-founder of Cardano Charles Hoskinson is accusing the free online encyclopedia site, Wikipedia, of playing favorites, after repeated removal of citation of the academic paper of the project.

As a matter of fact, it is pertinent for the cryptocurrency project to be recognized by the battleground of information, Wikipedia.

However, Cardano’s co-founder has been claiming that Wikipedia editors have repeatedly been removing the efforts to include Cardano’s academic paper about proof-of-stake. Cardano also claims that the article on proof-of-stake is the single most cited article on this topic, the reason being stated ‘conflict of interest.’

Wikipedia commercial censorship. The single most cited proof of stake paper can't be mentioned in the PoS article!? https://t.co/QUe5Ma0i7c

Hoskinson, on his Twitter handle, communicated his concern to his followers and requested to file a complaint to Wikimedia regarding the removal of the mentioned article.

@RichardMcCrackn it's there for now…i was reprimanded for my behavior… pic.twitter.com/yOcB6gYeCu

Like always, many are coming up with various conspiracy theories. Many others are now skeptical about Wikipedia’s credibility after the Wikipedia censoring Cardano founder saga.

Wikipedia commercial censorship. The single most cited proof of stake paper can't be mentioned in the PoS article!? https://t.co/QUe5Ma0i7c

At present, the situation is quite vague, but it is quite clear that this could not be the result of some conspiracy theory or Wikipedia deliberately suppressing Cardano. The world’s largest encyclopedia, Wikipedia, has been hostile towards the cryptocurrency projects in general, and the editors do not allow the projects to tie their projects in already-existing articles; they see it as an act of shameless self-promotion.

Whilst, Hoskinson is known to have roused his followers oftentimes by employing sensationalism. Last year in December, he stated that he was going to fight a cryptocurrency YouTuber in an MMA match, and would fund collected would be donated in a charity.