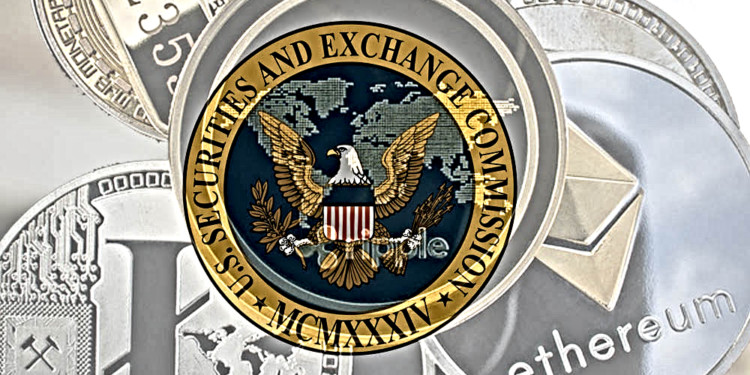 The United States Security Exchange Commission (SEC) has finally launched its guidance meant for startups that are looking to issue tokens. After the regulators and crypto experts had taken a look at the framework, they concluded that it still needed some touchups and amendments were to be made.

They elaborated saying that the framework requires clarification over the fact of what is the range of influence it carries and also how it can really help the startups.

It was also hoped that the issues framework could help startups determine if their offerings pass as securities. The framework does, however, include clear examples of what qualifies as securities and what doesn’t.

The problem was that security is more than just something that fits a definition. For a token to be labeled as security, the startups have to meet a lot of strenuous requirements. This is why the issued framework needed some clarity and amendments.

Andrew Hinkes also expressed his disappointment on the situation saying that it is good that SEC is trying to work out this field but whatever move they make is not as efficient as many hope it to be.

The issued framework does have a notable improvement, and that is that it mentions the idea of active participants or APs. The concept is well defined and efficiently elaborated upon the framework as well.

But Katherine Wu who is affiliated with SEC said that the APs concept could propose some issues for startups. She said that the definition of APs in the framework is the main issue.

The main issue at hand is the unanswered question of what and when do token do not qualify as securities as well as when will SEC answer this question.

Jake Chervinsky also said that the framework also does not talk about national laws that apply to securities as well as how they can be applied on tokens. We also do not know if token sales being made outside the US are under SEC’s surveillance or not.

Kristin Smith gave a statement regarding the issue saying that although the efforts of SEC are appreciated they pose a threat to stagnate the success and innovation of crypto space.