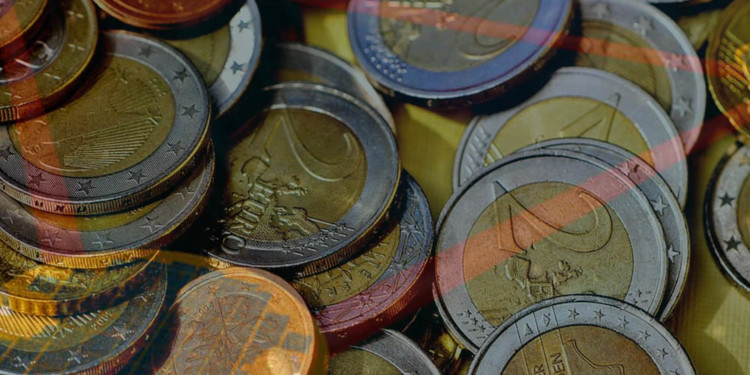 The “Altcoin season” is what the most cryptocurrency traders are anxiously waiting for since the Bitcoin dominance in the market has often irked not only the major proponents of other cryptocurrencies but also the individual retail traders.

Traders and analysts are predicting that most altcoins would have to wait for the altcoin season to break pass their current year-to-date high points as none has been able to sustain the high points including the king Bitcoin that dropped down almost two thousand dollars ($2,000) in a matter of hours.

Bitcoin is now back in the game and currently trading at ten thousand three hundred and sixty-six dollars ($10,366) at the time of publishing.

On the other hand, Ripple XRP price has shown a new bullish trend despite hitting the low point at $0.399. The XRP price is mostly trading in $0.40 zone and is very likely to break pass the year-to-date high, reaching $0.60 levels.

Similarly, Ethereum, the queen of cryptocurrency, has been trading well against the Bitcoin price surging over three percent (3%) in the last twenty-four hours (24hrs).

Bitcoin Cash (BCH) fork of the king Bitcoin is also trading well against the market-dominating cryptocurrency surging as far as five percent (5%) on the 1st of July.

The cryptocurrency community is welcoming the individual price movements displayed by major altcoins since the market requires more currencies they can trade while Bitcoin price moves left or right at any point.

Crypto enthusiast and analyst Scott Melker appreciates that the money is “staying in the market rather than flowing to fiat.”

This is the first time in ages that $BTC has dumped and alts have benefited significantly. It’s a good sign that money is staying in the market rather than flowing to fiat.

Despite the current positivity in the market on altcoin price surge, whether or not the altcoin season has returned to the market is hard to say at this point.