Is Synthetic DNA a threat for Ledger and Trezor? 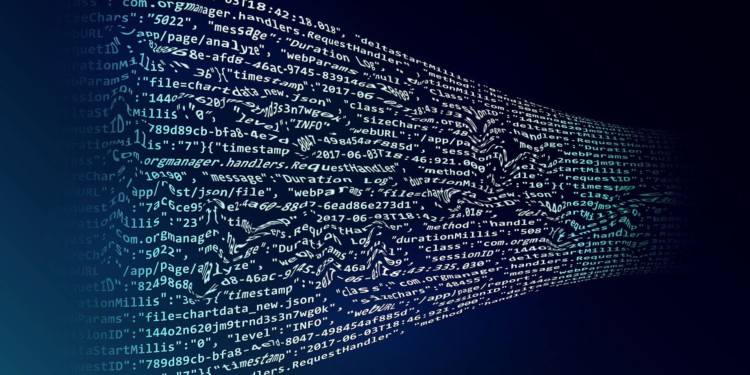 Using DNA to store information has been an idea going about for quite some time and Caarverr, a startup, has taken it on itself to fill in the gap. They provide consumer-based data storage technology employing synthetic DNA strands intended to secure the storage of any digital currency.

Not only does it provide better encryption but it is a space-savvy means too since all it took to store the data up to the year 2017 was 10 tons of DNA. Security and capaciousness, it’s as if it isn’t true. Not to mention a major bad news for Ledger and Trezor.

Now to the more practical approach: getting the capital to make it happen. Only 12 Megabytes of DNA costs up to $100,000 USD. The big firms as Microsoft would’ve taken Carverr over by a storm but it seems that they aren’t interested in storing crypto keys, rather, their faith in synthetic DNA storage is strong.

Carverr’s CEO Vishaal Bhuyan announced that they’ll not only encode the data but also provide storage facilities. They are expected to come up with something more stable than a blast freezer at 4° C. This would enable consumers to put on their data masses on shelves in the near future.

Vishaal has had employed people that actually know their stuff. Ellen Joergsen, a world expert on synthetic biology has got on board. Aside from the fact that the service is costly, the company has been able to deliver the product to 8 retail customers for $1000 USD per head. They’ve added a double check feature for any loopholes, and all they have to store is some passwords.

What Carverr ultimately hopes to achieve is to define unified encryption. And while they’re at it, to get it going with the big boys too – banks and big funds. They hope to be in a pilot program with 10 to 20 banks in 12-18 months.