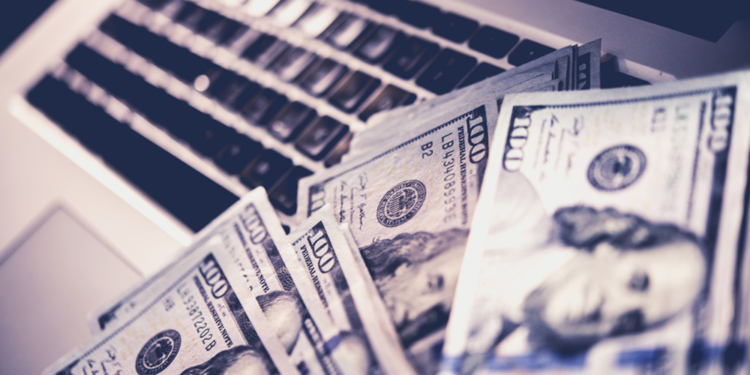 According to multiple experts, the ICO market is pretty much dead. But some claim that it is just in its evolution phase. So which one is it? Are ICOs still relevant? Is starting an ICO in 2019 worth it? Can there truly be a successful ICO after all of the scam fallout of 2018?

ICOs are still relevant if you make it correctly

No matter what arguments are brought up, it is clear that ICO sales are down as of 2019, but this does not mean that the whole industry has run out of steam. The miracle for ICOs turned into a nightmare when it was found out that 80% of them were scams. Even looking at Google Trends, we can see that the search interest has tanked ever since cryptos tanked themselves.

ICOs were being conducted for the sake of conducting them. It means that project teams didn’t care whether or not they were bringing any value to the users. The trust factor was all but gone as well.

How to Earning Passive Income from Cloud Mining

But there are ICOs out there today, that is still able to garner support. It means that the demand is still there. Investors are a lot more knowledgeable now, which means that only relevant tokens have a chance at a successful ICO.

The success of the ICO is determined in the beginning

A successful ICO carries value, which is the crucial element of its success. It is achieved by having a profitable niche. Tokens that are emitted for the sake of them just existing are doomed to fail from the start. What is it that investors look in an ICO? What is a magnet for support? Let’s find out with a case study below.

Which industries are the best?

Nathan was a successful cryptocurrency trader back in 2017 and participated in multiple ICOs like many did back in the day. To this day, unlike the others, he is able to hold on to his initially purchased coins/tokens in 2017 and is enjoying a 500% profit margin.

How did he do it? He only chose those with a niche. But what type of niche?

You see, Nathan was asked to share his experience and in one of his stories he listed the criteria he used to assess token niche as follows:

With these features, Nathan chose tokens that were primarily used for payments on a single platform. Why payments? Because that’s where the Blockchain shines. And it’s where AssetStream sprouts its roots. The very center of the payment industry, microfinance.

AssetStream aims to solve the issue of borrowing and lending for people and businesses of all sizes. When looking at the project on the website, it is clear that the Blockchain is not shoehorned into the lending industry, it actually solves problems of transparency, accessibility, speed, and safety.

There are more than enough ICOs happening in 2019. The fact is that the industry doesn’t require as much attention as it had in 2018, as long as the token is able to solve a problem it already has merit for success.

Here’s an idea. Try to challenge yourself with the AssetStream ICO. You already have information about the niche and the industry. Try to research it and draw conclusions from your past and present experience. Use some of the methods brought above. Even if you don’t participate, you’ll gain invaluable knowledge for the future. How to Earning Passive Income from Cloud Mining