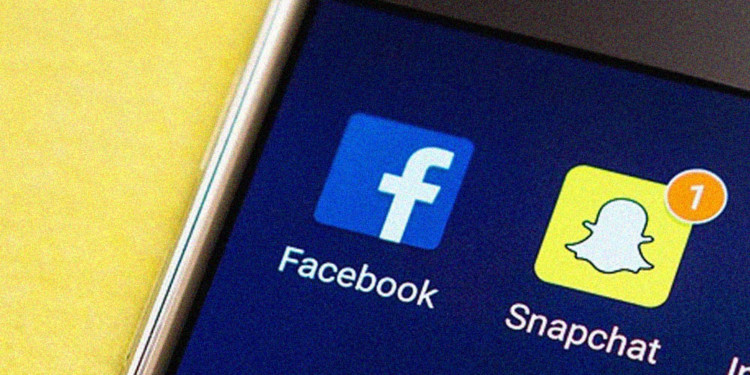 In the latest, there is a good chance that SnapChat against Facebook in the Federal Trade Commission anti-trust investigation maybe a play in action.

Reportedly Snap Inc is powering the SnapChat against Facebook battle with the records of Facebook’s unlawful measures against the company, aimed at stifling Snap Inc. Amusingly, the dossier kept by Snapchat against Facebook is referred to as Project Voldemort. Snap Inc. is an American technology and camera company since 2011, and the owner of the Snapchat application.

Facebook was founded by Mark Zuckerberg in 2004, and it has now become the biggest social media platform in the world, with over two (2) billion users. Facebook is among the list of the biggest tech organizations, besides Apple, Amazon, and Google. Despite being a consistent social media monopoly, Facebook has been observed to be troubled with the most amount of legal issues as well.

After years of facing problems with lawsuits and investigations relating to privacy, Facebook has recently been hit with an investigation by the Federal Trade Commission (FTC).

Facebook proposed an offer of three billion dollars ($3bil) to take over Snapchat, to which Snap Inc. refused. The company attempted to make illicit moves against Snapchat, in which Sheryl Sandberg, the Chief Operation Officer at Facebook, reached out to personnel on the company’s board.

Snap Inc. attempted to go public in Q1 2017, which allowed the company to raise over thirty billion dollars ($30bil) on its first day. Facebook copied Snapchat’s stories on Instagram in 2016, and on Facebook in 2017.

Facebook’s moves of striving to maintain its monopoly are comprehensible, but the company’s actual problem is with its constant attempts at stifling its competitors, which may prove to be troublesome for the networking service company.

It has been reported that Zuckerberg met with Evan Spiegel, the Chief Executive Officer of Snap Inc. and Dennis Crowley, the co-founder of Foursquare Inc, to offer them an option of being bought, or the other option of facing Facebook’s moves of copying the companies’ features and styles.

These actions have surfaced another set of cases against the social media giant, which has made it troublesome for Facebook, especially with its upcoming cryptocurrency, Libra. The company’s recent acts have made the United States Congress doubt its credibility, due to which the Congress may not like the idea of Facebook owning a cryptocurrency to be used by billions of Facebook’s users.