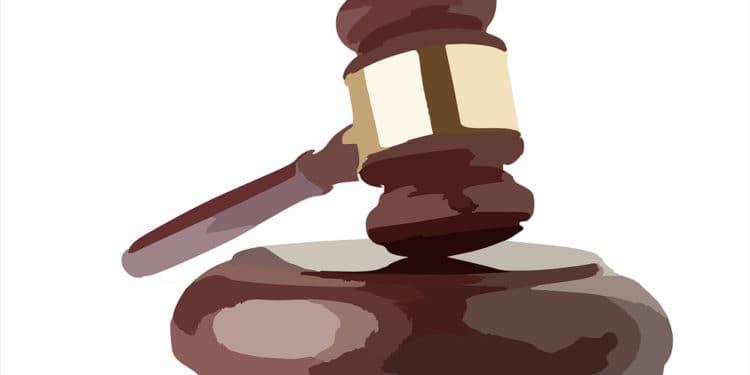 The auction would be held at Wilsons Auctions for Bitcoin worth around 125,000 dollars. All of the cryptocurrency would be up for sale to bidders with none kept in reserve. The crypto being auctioned comes from the Belgium Federal Government.

Unlike crypto auctions held in the US, this auction is accessible to a larger pool of people. The lots will be split into batches of different sums ranging from 0.25 BTC to one BTC. Moreover, there are other crypto assets included in the auction. These include Bitcoin Cash as well as Bitcoin Gold.

Mark Woods, the Asset Recovery Executive at Wilsons Auctions, stated that the company is “delighted” to hold the auction and even more so because it is the first of its kind in Ireland.