US Marshals Bitcoin auction can fetch over $40M 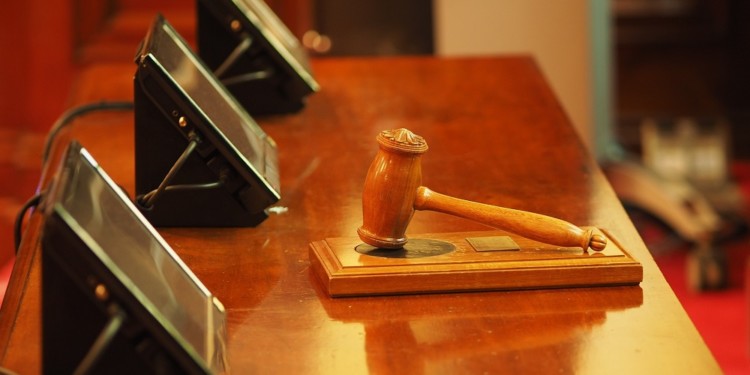 After collecting applications for more than two weeks, the US Marshals Bitcoin auction is set to be completed. The total BTC to be sold are worth around $40 million and were seized from criminals in civil administrative cases.

The winning bidder of the US marshal Bitcoin auction reportedly would be disqualified if he does not pay up for the digital asset to the United States Marshals Service (USMS) by 2:00 PM EST on Wednesday.  The auction for the digital assets started from $200,000 as the seized BTC was sold in blocks. However, bidders were limited to those who had an official Bid form from the USMS in online sales.

The eventual buyers of the digital assets were giving instructions on what to do next as buyers that where dropped would get an email. Reportedly, the rules of the US Marshals Bitcoin auction stated that bidders who offered the highest amount became the prevailing bidders.

It stated further that several bids that came together offering the highest amount would see the first bidder in that scenario prevail as if such a bidder defaults, then the next bidder would again prevail.

As far as Jameson Lopp, CEO of key-security company Casa, is concerned, the US Marshals have lost several billion because they sold confiscated Bitcoins too early. Lopp revealed that over 185,000 BTC seized and sold for $151,440,000 when BTC was sold at $10,000 saw USMS loose profits worth $1.7 billion.

Before US Marshals Bitcoin auction, the origin of confiscated crypto

Tracing the sources of the digital assets the US Marshals are putting for auction, over $200,000 BTC worth were seized from two drug dealers in Alabama after they were imprisoned for trying to sell Alprazolam, likewise conspiring to launder money.

Seized cryptos from these criminals are among the US Marshals Bitcoin auction, which comes after other countries have also auctioned cryptos in similar scenarios. Reportedly, the police in Britain also sold more than £230,000 worth of crypto.