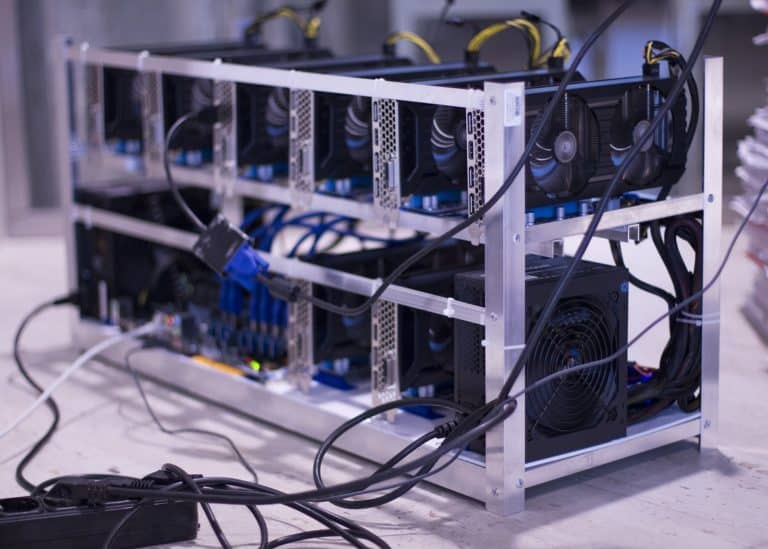 Iranian government might have approved its largest crypto mining farm. According to a recent report, the country’s Ministry of Industry, Mining and Trade issued a digital currency mining license to iMiner, which is based in Turkey.

Upon the approval, the Turkish cryptocurrency mining firm will mine cryptos from the province of Semnan, with about 6000-rig capacity. This setup is expected to result in the biggest crypto mining farm to be opened in the country, the report reads.

So far, the Iranian government has reportedly awarded at least 1,000 licenses to different digital currency mining firms to operate in the country, which also includes iMiner. Cryptocurrency mining activities were recognized in Iran in July last year, basically as an industrial activity.

With the government’s recognition, the country seems to be growing as a favorable jurisdiction for crypto mining farms. Part of the reasons has to do with low electricity consumption bills. Notably, mining is a complex activity that usually requires a high amount of energy, depending on the number of rigs in use.

Following the report, the Turkish digital currency company is looking to mine cryptocurrencies with 6,000 rigs. The rigs are estimated to reach a total of 96,000 TH/s, i.e., terahashes per second. On average, a rig equals to 16 TH/s.

iMiner noted that it had invested close to $7.3 million in the province, for its supposed Bitcoin mining farm. Besides the planned crypto mining farm, the company said it would further provide custody as well as crypto trading services for several countries in the Middle East.

The development is coming at a time where the country’s economy is facing severe hits from the coronavirus pandemic, including the sanctions placed on the country by the US government. In a bid to overcome the sanctions, military personnel in Iran are looking to use digital currencies in order to support trades among countries.