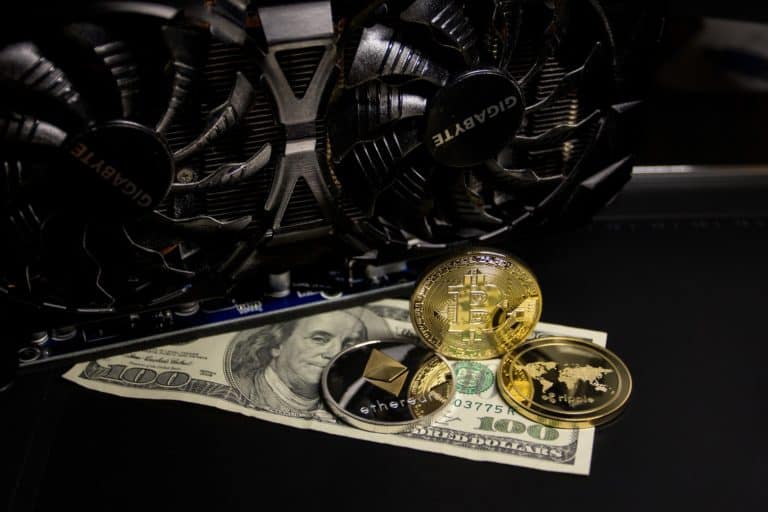 Binance, the largest cryptocurrency exchange has delivered on its promise of enabling crypto-powered financial services, with the launch of the Binance pool on Monday. It is the official mining pool service of the company.

According to the blog post, the new service will offer a Proof of Work (PoW) and Proof of Stake (PoS) service for different cryptocurrencies. However, the first-ever product to be provided by the Binance pool will be Bitcoin (BTC) mining.

The BTC mining will be done through FPPS, which is fully known as Full Pay-Per-Share. With this approach, the current 12.5 BTC revenue, which comes as a block reward, will be disbursed between the participants in the pool. This will also include the transaction fee, per the report.

The Binance pool now expands the features available for users on the exchange to include crypto mining services. Notably, the digital currency exchange is now the latest among other exchanges to debut its mining pool.

As per the announcement, the incomes which the users will earn from the mining service can also be traded with peer-to-peer platforms directly from the exchange. In addition, the exchange said its pool service would debut with lower fees for cryptocurrency mining.

By leveraging on the exchange, the new mining service is aimed at empowering the entire digital currency mining industry. The Binance pool is expected to bridge the gap between the financial services and the traditional mining industry.

The first block mined in beta

The news on mining pool service surfaced early in April and was confirmed by the CEO of Binance, Changpeng Zhao, precisely on April 1. He acknowledged the new facility as an addition to the company’s line of financial services, which includes loans, savings, and others.

While in a closed beta, the now-released Binance pool was able to mine its first block, according to a recent tweet by the CEO. It is worth keeping in mind that the new mining service on Binance is coming towards the Bitcoin halving event, which will occur in a few days.