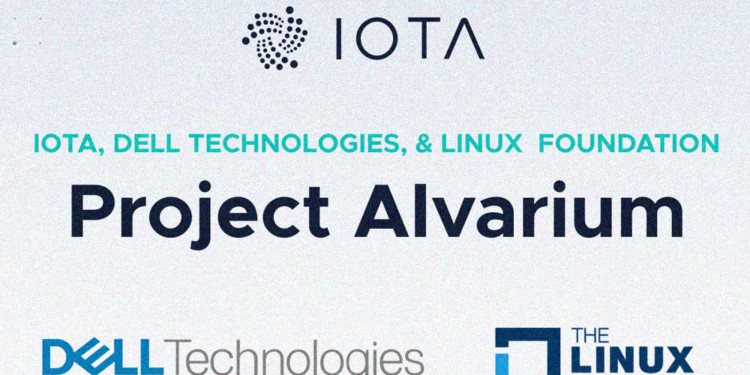 Crypto data security has never been a major concern, but in the recent past, risks of 51 percent attacks have been increasing and thus the need to make data secure, crypto, or otherwise.

Project Alvarium would be an open-source project under Linux, which has joined hands with IOTA and Dell alongside some supplemental companies providing technological aid.

The initiative utilizes the idea of a “Data Confidence Fabric,” permitting data to flow through thereby forming a “score of trustworthiness” for crypto data security. The result is coupled with other data, including how the data should be utilized and with whom this information can be distributed.

Dominik Scheiner, the co-founder of IOTA stated that it attends to three internal and rather compromising challenges within the colossal debate over information. How to ensure authority remains with the owner? How to permit public usage? and What information to rely upon?

The company is aiming to create DLT for the Internet of Things (IoT), which is also an initiative Dell is undertaking. It documents and communicates information generated through smart devices. The DCF will base itself on such technology, the creation of which IOTA will aid.

Dell’s chief technology officer, Jason Shephard, claimed that the creation of this industry’s primary method to provide information with such conviction allows the change in the managing of, sharing of, and monetizing of information while still upholding the privacy on established terms. This is said to benefit individual entities, businesses, and both governmental and non-governmental organizations.