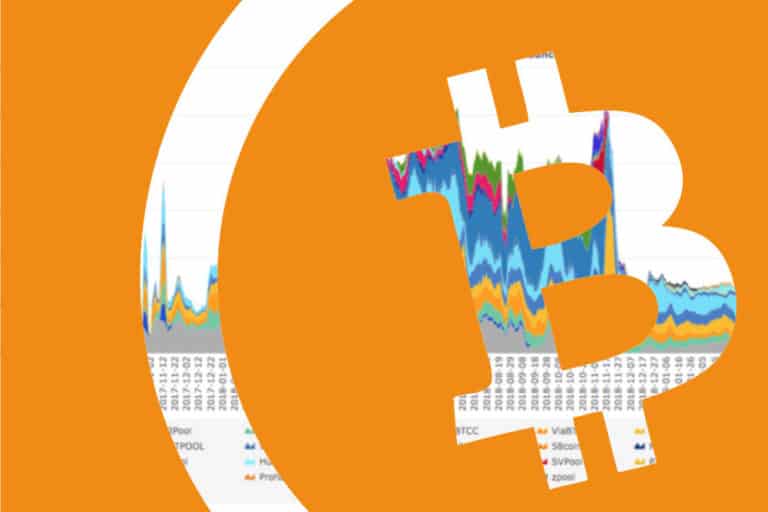 Bitcoin Cash (BCH), a hard fork of the Bitcoin, went close to a 51 percent attack only recently when an unknown miner gained as much as 50 percent of the total hashrate.

The entire Bitcoin Cash Blockchain appears to undergo substantial disparities in the number of blocks present with an anonymous entity supposedly staking the straining adjustment.

This can be indicated by the lack of presence of the blocks yesterday for about three hours; this is statistically improbable.

It is suggested that an anonymous individual/group displaced their blocks, thereby making it strenuous for other miners to locate them.

The Bitcoin Cash subroutine is the same as that of Bitcoin, with the number of technological power needed to locate a block surging as more Asics enter the network.

Miners have been locating highly uncommon numbers, including twenty in comparison to the usual six as more Asics connect. 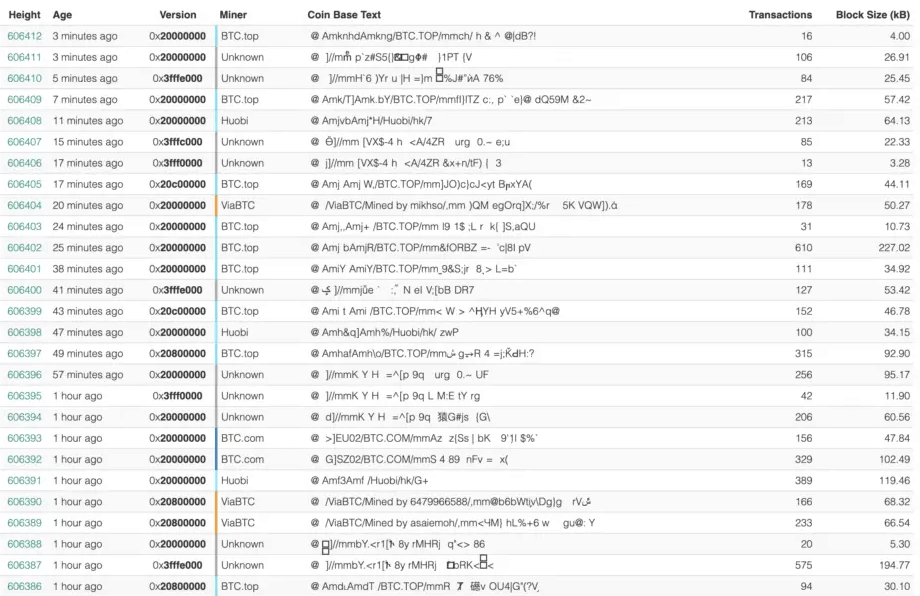 Bitcoin Cash changes by the block fortnightly. Although it should normally run at six blocks per 10 minutes, a vector playing offense could come to the field in cases of large amounts of hash. 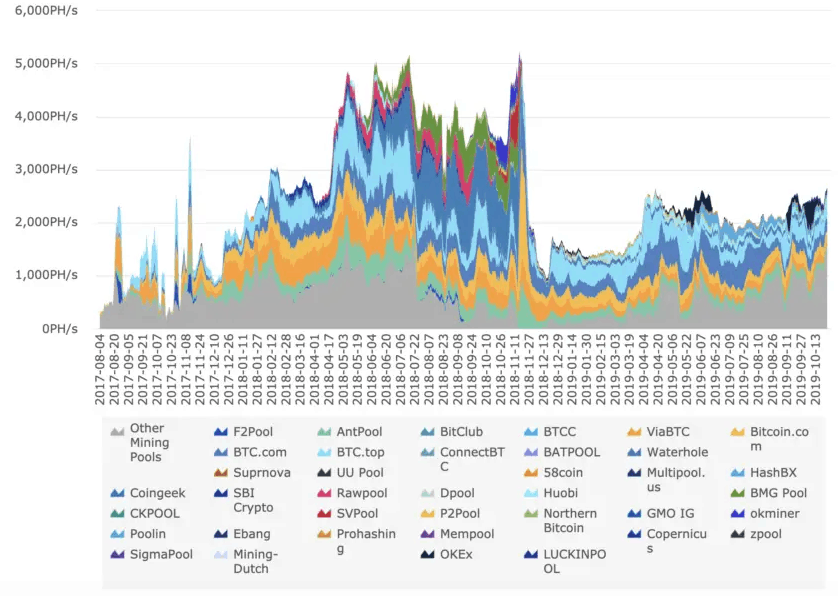 Apparently, the entirety of the hashrate has not altered too much. However, the volume of it that is undisclosed has risen substantially.

In case the miner is not a Bitcoin enthusiast, with an array of others present, instead of 51 percent charging in order to double the expenditure of their own coins, they could continue raising the rate of inflation. In this way, they could defy the system and swindle more coins.

The chart displays a ladder that is fascinating, with Bitcoin difficulty positively co-relating with the hashrate.

On the first of August, in 2017, Bitcoin Cash chain split, thereby altering its difficulty haphazardly. The difference was vast at first but later decelerated during the Bitcoin SV split in November of 2018, indicating that large fall.

However, since the Bitcoin Cash’s over two and a half (2.8) percent hashrate is considerably small-scaled as compared to Bitcoin, there really hasn’t been any consistency. The past couple of days have indicated a bounce, but the block numbers indicate a gamble.

The question raised at this point is, ‘Why?’, for which the answer is; gains. In other words, profits from Bitcoin Cash and Bitcoin (going halves with the hash) permit miners to play offense easily.

There are many Bitcoin Cash enthusiasts present regardless, which proves why there has not been much of a nuisance.

Blockstream, on the other hand, has twice the Bitcoin Cash hashrate with the model relying heavily on BTC lingering around one megabyte. This could be viewed as a motif but goes without proof.

The resolution of the issue involves altering the algorithm, ensuring the non-sharing between miners. However, this would result in the removal of the present Asics miners, who are both enthusiasts of Bitcoin Cash and defend Bitcoin Cash.

Therefore, the current plausible solution is to hold back and watch the events unfold coupled with the lack of clarity on the orphaning of the blocks. However, a new subroutine may be essential even though it seems improbable that this anonymous miner would initiate any issues besides accelerating block times (which co-relates positively with supply inflation).