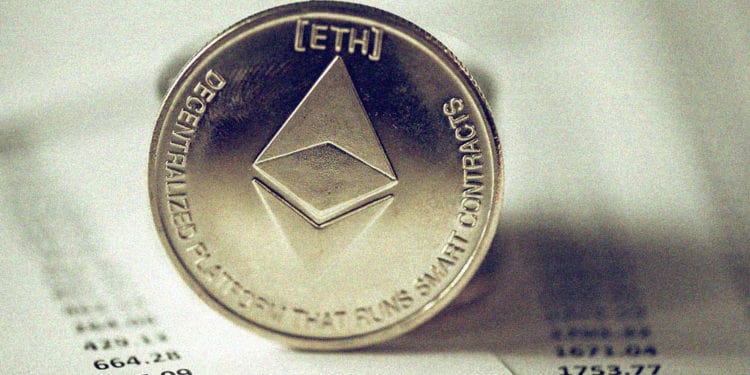 Rumors in the cryptosphere have it that the investors are moving to Ethereum 2.0 as the proof of stake (PoS) shift nears. So far, the Ethereum blockchain has been adopted by some of the most intelligent entrepreneurs around the world.

The term “Enterprise Ethereum” refers to all of the Blockchains made by upgraded clients of ETH, and these blockchains are built specifically with the use and purpose of companies in mind.

The interest and shift towards private systems supported by ETH are growing day by day even though ETH maintains Public networks as well.

Commenting on this, one of the founding partners of Ethereum, Joseph Lubin, stated that he expects a lot of permission systems in the future and likes the sound of use case adequate decentralization. He went on to add that he’s expecting lots of private networks to link parallel to one another in the future.

Quorum is one of the highly esteemed enterprise-blockchains that provided a specific infrastructure targeted at monetary use cases. Similarly, EY, a global levying company, started its primary model, which was an EY flagship blockchain enterprise application back in 2019.

Many reasons come to mind as to why companies opt for the Ethereum network when the Ethereum 2.0 shift is coming, or is it the private networks. The most obvious of them is to avoid regulations and any compliance measures and, in many cases, the safety and data security associated with the blockchain digital ledger technology (DLT). Having said that, there has been a change in the general thinking as companies have geared their attention towards public networks.

An open-source project called the “Baseline protocol” was started recently by EY; on the Ethereum blockchain, with a focus on public systems. While getting the financial fuel from Ethereum Foundation and Enterprise Ethereum Alliance, this project is strategic because it contains no privacy protocols.

However, it is unlikely that the current partnerships and investors’ shift to Ethereum is owed to the Ethereum 2.0 launch.