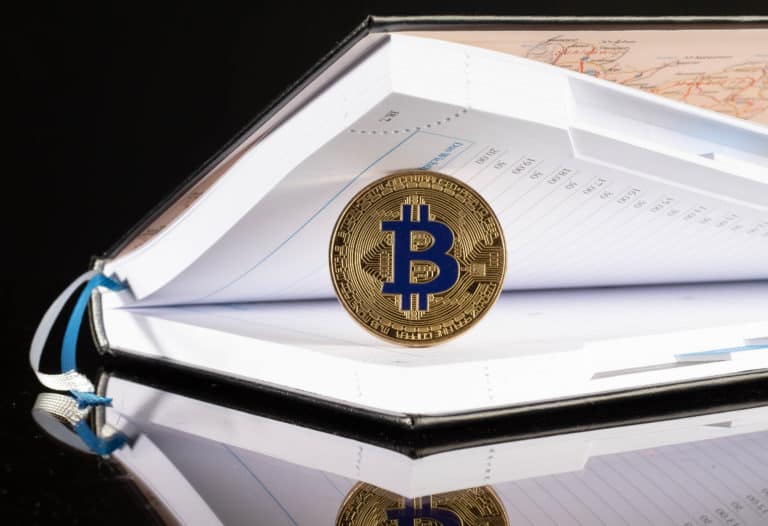 Institutional interest in Bitcoin (BTC) has been considered one of the major price-stabilizing factors for Bitcoin, but the coin has not been performing as well as it should have been according to the bear predictions.

When Bitcoin price spiked at the beginning of this year, there were speculations that it was due to the entry of institutional investors in crypto space.

Regardless, cryptocurrency prices started falling almost synchronized with Bitcoin price falls around August of 2019. Reports suggest that institutional interest is starting to fade, utilizing the data which analyzed the institution’s occurrence in the cryptocurrency headlines.

In the meanwhile, Bakkt recently witnessed its first block trade settle; still, their physically settled BTC futures products are experiencing low volumes. According to ‘The Tie,’ crypto trading researchers, presence of the terms “Bitcoin” and “Institutions” have remarkably reduced from headlines.

Mentions of institutional interest in Bitcoin in news headlines have plummeted to a 2019 low after seeing significant growth throughout the summer.

Data from over 85,000 unique publication headlines collected since October 2017. pic.twitter.com/3JqHEpIAF8

Analysts have also mentioned that the word ‘gold’ in the headlines of Bitcoin has recently hit a two-year low. Other signs which conclude that the institutional interest has been dropping from the crypto space also include the value of Grayscale  BTC Trust’s GBTC dropping to a seven-month low.

Mentions of the word "gold" in Bitcoin headlines have hit a low since at least October 2017. After bottoming in April conversations around Bitcoin and Gold had surged over the summer. pic.twitter.com/qUPmJcZBXR

Previously, Andy Bromberg of CoinList stated that Bakkt’s recent launch seems to be an indicator of institutions entering the crypto space.

Even though the launch was not much of a success, speculators are of the view that major investors have already entered the crypto space.

Skew, the data analytics firm, indicated that new products of Binance Futures have managed to swap more than one hundred and seventy million dollars ($170M) on the day of its launch. Since then, they are trading almost two billion dollars ($2B) in weekly derivatives.

Although the interest of institutions might be dropping, however; it is evident that the products of the future remain a hot topic.