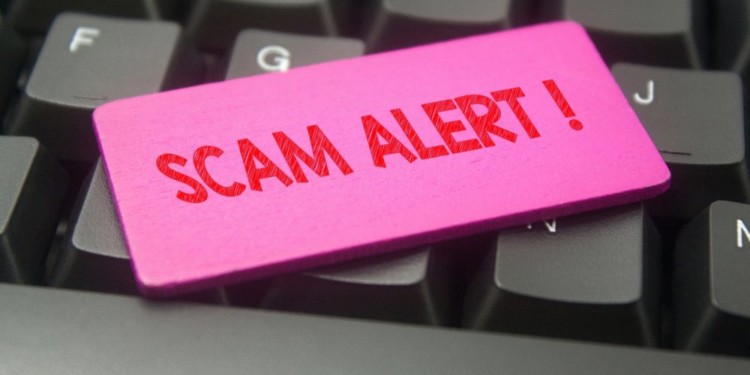 Reports have come to light that prisoners at the Pasco County jail, located in Florida, have been running a vast money laundering game with the help of Bitcoin. Authorities highlight that the prisoners had facilitated their entire operation with the use of the mysterious ‘dark web’.

According to emerging reports, the scheme was driven through fake credit card information seized through the dark web using Bitcoin.

The prisoners would then initiate funds through these stolen accounts, before releasing them to associates operating outside of the jails. Over eight thousand dollars ($8,000) had been laundered through the course of this scheme, with a total of forty-three transactions being carried out.

Although the exact number of the individuals involved is currently unclear, the arrests that have been made include one civilian and numerous prisoners. The civilian, Florida citizen Kamu Kaloma, lived in New Port Richey and was 37 years old. Authorities picked him up on a charge of fraud. In addition to this, arrest warrants have also been raised for numerous former prisoners.

The entire scheme was busted after jail authorities grew wary of a trend of withdrawals and deposits that created unease. Some other assets that the prisoners had seized through the dark web include identities, accounts of leading e-commerce services, fake cash and drugs as well.

Dangers of the deep web

The deep web and the dark web are restricted areas of the internet outside the range of regular internet users. Although the deep web comes with its own corporate storage facilities, the dark web is off limits and is usually rife with criminal activity.

Internet users manage to breach the dark web using tools such as the Onion browser, that cloaks a user’s IP address and creates a blanket of anonymity for him to operate in.

Larger numbers of people involved in illicit activities through the dark web have, in recent times, been seized by law enforcement officials.

The dark web is no longer as safe a hub for criminals as it once had been, with government authorities looking to have penetrated this elusive domain off late.