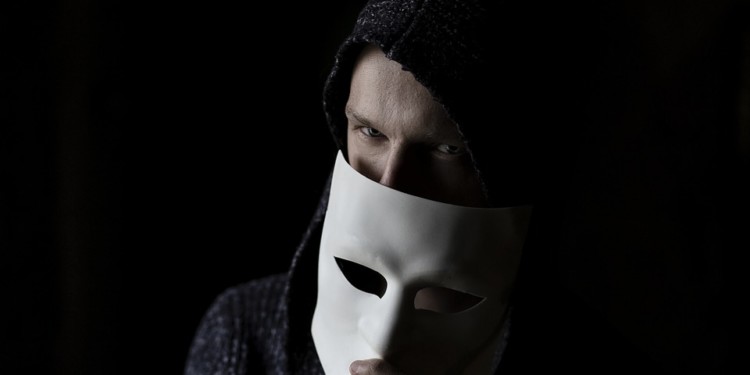 Nick and Josie Yeoman, an Australian couple claims to have been scammed by a crypto investment website Coinexx.org.

The couple has also reported that after their funds were blocked on the exchange, they received a message from the scammer telling them not to try and get their money back, but focus on getting money from other sources for the family.

Nick Yeoman had been investing in Coinexx.org for a while and was seeing serious returns at the beginning, which even prompted him to quit his day job and go full time with the investments.

But on one day, the couples’ account was blocked and the funds were nowhere to be seen. The case looks like a Ponzi scheme according to Australian authorities.

But what’s odd about it is that the couple was contacted by the scammer on WhatsApp, which they were using to contact Coinexx.org (major red flag by the way).

The scammer reportedly told them to give up on their money and focus on the family.

The ACCC (Australian Competition and Consumer Commission) mentioned that it is most definitely a Ponzi scheme where the Yeomans lost more than AU$20,000, nearly all of their life savings.

The investigations are still underway and the authorities are searching for the perpetrator, but the fact is that only the Yeomans were the ones to report such a complaint about Coinexx.org.