Indian exchange, Unocorn prepares for growth with $3.5M Series A 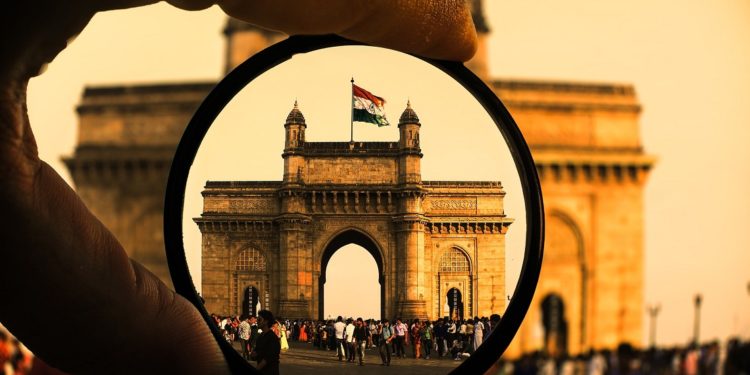 The Indian cryptocurrency industry notably became more lively and attractive to foreign investors since March this year, especially after the Supreme Court squashed the central bank’s circular ban on digital currencies. Today, one of the long-standing Indian exchanges, Unocorn, has been able to raise its valuation following the funding it garnered in a new but ongoing Series A.

Unocorn bags over $3M from Draper Associates, and others

According to the CEO, Sathvik Vishwanath, the Indian exchange has currently raised $3.5 million from the ongoing Series A funding round. This capital financial was led by Draper Associates, a prominent venture capital company affiliated with Tim Draper. More so, the investment round was also graced with the participation of 2020 Ventures, XBTO Ventures, and many investment companies.

With the investment, the Indian exchange is looking to back up its operations in preparation for more demand. According to the CEO, the new capital will serve as “kind of some insurance,” given that the exchange is already generating profits. “As we have money in the bank, it’ll help us grow faster with confidence when there is more demand.” Unocorn seeks to raise more $1.5 million in the ongoing round.

The exchange now is valued at more than $20 million.

Aside from insurance, Unocorn plans to expand its team and initiate a customer acquisition program using part of the capital as it prepares for more demand. The Indian exchange was established in 2013 and had over 1.3 million users, who are all from India. Also, the exchange is currently operating with about 30 team members, which is planned to raise to 50 by next year.

On trading volumes, Unocoin reportedly sees between $400,000 to $545,000 on a daily basis. According to the CEO, the exchange’s trading volume had skyrocketed three times, especially after the Supreme Court removed the blanket ban on cryptocurrencies, which was imposed by the Reserve Bank of India (RBI).