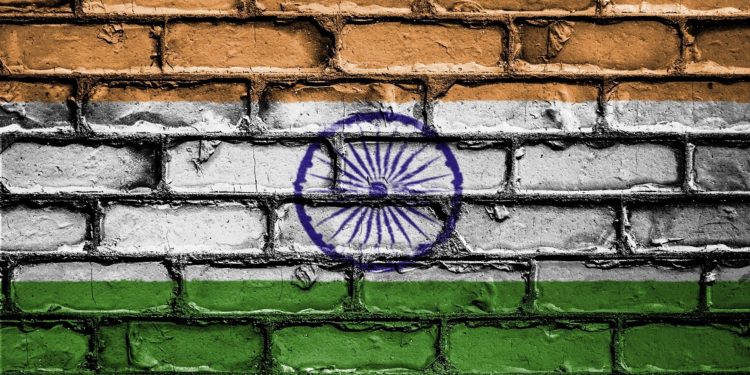 Following the unstable regulatory stance of the Indian government concerning cryptocurrencies, BuyUCoin, a digital currency exchange operating in the country, has moved to create a supposed regulatory framework that can facilitate the process of regulating cryptocurrencies in the country. The framework is expected to enable a conducive environment for cryptos while still recommending adequate regulatory measures for them.

According to reports, the Indian exchange said the newly-formed framework or’ sandbox’ has the support of other digital currency stakeholders in cryptocurrency. The exchange didn’t mention exactly the stakeholders involved in the framework. However, it will reportedly be released on October 2 officially, as it is yet to be presented to the appropriate Indian authorities.

Shivam Thakral, the CEO of the Indian exchange BuyUCoin, said in the report:

This is the first milestone of a long journey for making cryptocurrency accessible to the masses. […] This draft of the sandbox is driven by the inputs from crypto experts and industry insiders, and will not only help the government to make laws but will also guide the startups and budding entrepreneurs to enter in this booming industry.

A Crypto ban is not an option

If adopted, the framework hopefully will encourage more adoption of digital currencies, as it will streamline its usage in the country. The development from the Indian exchange has been praised by many industry experts, including the VP at Quantum Economics, Charles Bovaird, who mentioned that:

Banning crypto trading would cause India to fall behind other nations that allow it. By lobbying the Indian authorities, industry participants can implement the much-needed crypto regulations in the country.

Attempts to regulate the crypto industry in India has not been straightforward since the Supreme Court revoked the central bank’s blanket ban on digital currency. However, the SC’s verdict opened ways for increased crypto activities, including the launching of new exchanges in the country.