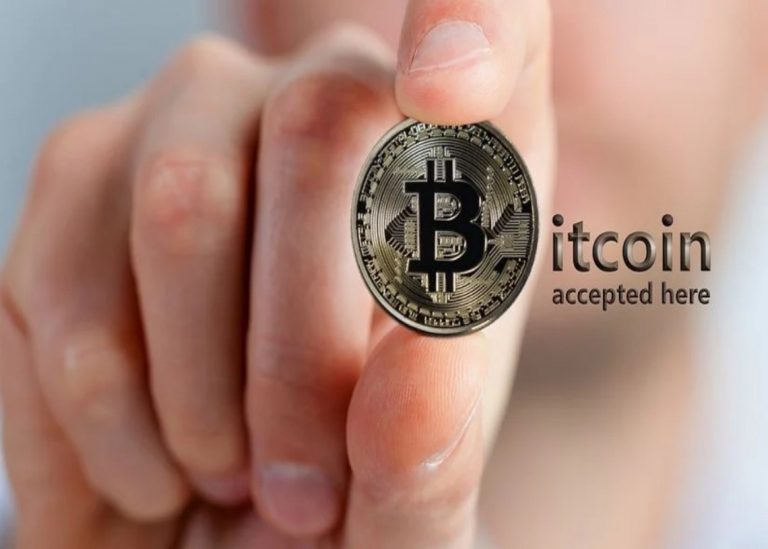 One of the leading crypto exchanges, OKEx, has recently announced that it has set up shop in India despite the country facing a tough future for digital assets. With rumors of another Indian crypto ban looming on the horizon, CEO of OKEx, Jay Hao, has said he thinks the conclusion might be otherwise.

Talking about the acceptance they received, the CEO said they enjoyed massive success on their first day. The crypto outfit announced on Wednesday that it had launched its peer to peer trading platform in India.

With the move, Indians around the country would be able to purchase digital assets using their traditional currency.

Even though OKEx has confirmed massive patronage by the Indian population, there are still shadows of doubt cast over the future of cryptos in the country. The government is working towards a ban on the assets.

We are monitoring everything carefully, and we know that the government would refrain from imposing a ban on digital assets, If an Indian crypto ban becomes effective, then it might signal the end of OKEx trade in the country.

In our conversations with some of our partners in the country, they have said that the government doesn’t want to take any harsh decision on crypto, but they want to eliminate illegal ventures.

The CEO positioned that the majority of the people in India are tech-savvy, which has helped them in many important ways. It should be noted that the IT industry boosts the Indian economy.

The CEO further notes that the Indian government has been seeing the changes in its financial sector, thanks to blockchain.

Things eventually changed this year as the Supreme Court overturned the decision, paving the way for local banks to provide services to crypto investments.

In light of the Indian crypto ban, Hao has said three things might come into play at the end of the day, with the first being that they hold off for a long time without making a decision. He said that the second scenario might be a framework to regulate crypto while the third one might be a blanket ban for a short time.