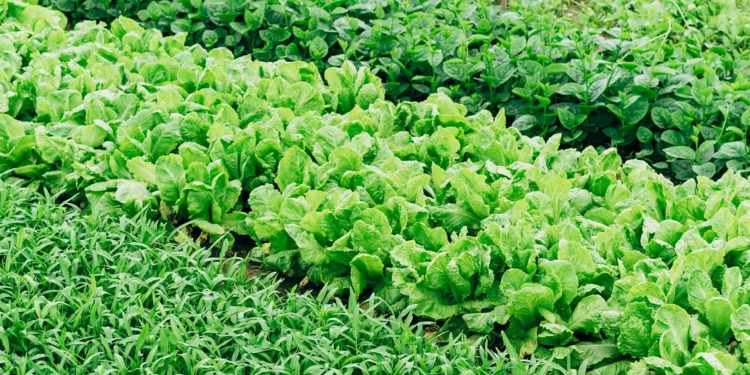 An Indian Blockchain firm and agritech startup, Agri10x has partnered with the Government of India (GOI) to help Indian farmers sell their produce to buyers directly.

Reportedly, the Indian blockchain firm, Agri10x, will be able to access five hundred thousand government-affiliated common service centers that would enable farmers in rural areas to register with the blockchain platform.

A published report on the sales of food produced in India by farmers revealed that around 69 to 73 percent of produce left with farmers are eventually sold at rates lower than the Minimum Support Price (MSP). Because the government finds it hard to get to these farmers located in rural areas, they eventually sell their produce to middlemen gaining very merge or no profit at all.

The new blockchain platform, Agri10x, according to the CEO Pankajj Ghode, said the platform would eliminate middlemen and engage farmers directly with buyers. Ghode noted that the aim is to ‘Connect Local Farmers with Global Buyers.’ That way, rural farmers’ income would increase as also employment in the agriculture industry would be improved.

With the present conditions of rural farmers in India, if the aim of the project is achieved and middlemen are eliminated, farmers’ income would be boosted significantly as they would be able to trade with both local and foreign buyers.

The Indian blockchain firm COO, Abhijith Naraparaju, said that expansion plans are in place to get the platform to operate at a national level. Naraparaju says they aim to onboard 3 million farmers on their platform by the end of this year.

Reportedly, state governments, likewise the central government, have been finding ways to improve agriculture in the country through blockchain technology.

Last year, there were reports that Maharashtra, the second largest state in the country, wanted to use blockchain in supply chain and agricultural marketing. In the same light, the ministry of commerce and industry in India announced that the coffee board would launch a pilot blockchain e-market to integrate farmers with the market.