IMF MD admits that cryptocurrency is a force to reckon with 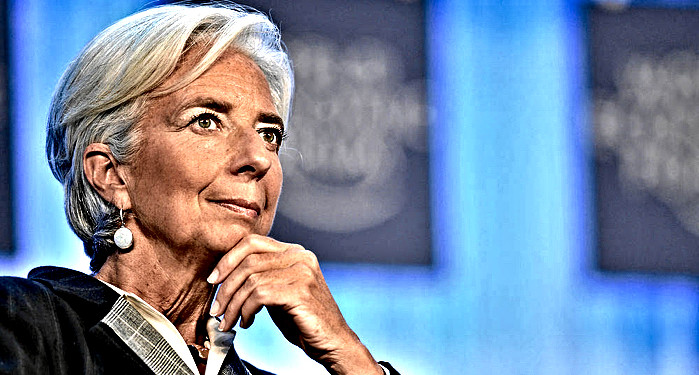 Christine Lagarde, the managing director (MD) of International Monetary Funds (IMF), has expressed that the value of distributed technologies has enormously increased in recent times, taking to multiple media groups he stated that digital property and virtual cryptocurrencies are evidently transforming international system and have significant sway on the global financial sector.

The concerned MD, hitherto proposed that digital currencies should be considered by central banks. She further stated that the virtual digital assets should be properly scrutinized to preserve permanency – a method employed by a number of countries are looking forward towards.

Emphasizing on management, Lagarde held that the role of disruptors including currency, assets, crypto, etc. is visibly transforming the system. Furthermore, he added that we don’t encourage modernization that might destabilize the whole system.

Unquestionably, in order to develop cryptocurrency, firm procedures need to be employed to avert clients from being exposed to huge perils. For example, incidents of hacking like QuadrigaCX, Cryptopia, and the unpredictability that market is still facing must be looked into.

Lagarde’s latest confident remarks are in line with a list of reputable bodies that have started seeing the benefits of devolved technologies.

In a recent couple of years, the fascination of the banking space, especially blockchain and cryptocurrencies, has been mounting promptly. With the release of JPMorgan Chase’s token JPM Coin, and IBM and Stellar at work with banks for assistance in the issuance of stablecoins.