Illicit cryptocurrency trades cause of the US Opioid Epidemic, claims government 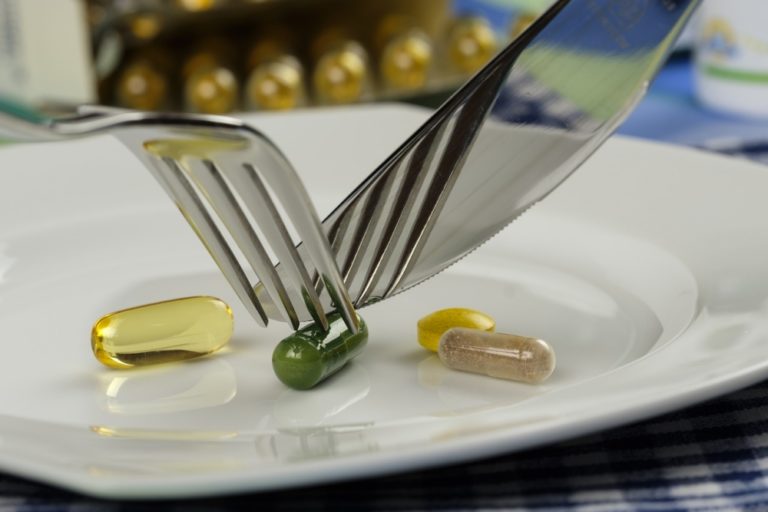 The Office of National Drug Control Policy (ONDCP) in the US has recently revealed that illicit cryptocurrency trades are contributing to the country’s alarming opioid epidemic.

US government clampdown on cryptocurrency adoption

In its frantic attempts to curb the flow of these deadly opioid drugs into the United States and restrain the fatal opioid addiction, ONDCP has announced the implementation of new measures related to their illegal trade.

The agency has identified cryptocurrencies, primarily Bitcoin, Ether, Bitcoin Cash, and Monero, as a significant funding source for these unlawful trades.

The government entity, that focuses on reducing the impact of drug use and regulating drug flow in the US market, has set forth a cautionary note on the White House website for warning the pharmaceutical companies and other healthcare sector entities of suspicious activities promoting an illegal exchange of lethal opioids.

Among the identified red flags are the payment methods used to fund these exchanges. The government agency claims that cryptocurrencies, various money laundering schemes, and smuggling of black money are significant financing sources for unwarranted trades.

View the anonymity associated with digital currency payments, ONDCP is going over those cryptocurrency wallets, and user accounts with a fine-tooth comb that are discreetly receiving cryptocurrency payments for trading illegal narcotics in the drug market. It is also investigating suspicious transactions through IP addresses, hashes, and, history.

Are illicit cryptocurrency trades the only cause?

The US government declares that cryptocurrencies are supporting the trade of fentanyl drug through drug web or social media platforms. It adds that the digital assets are providing capital for their national and international trades.

Even though, this may not prevent the Trump administration from picking at cryptocurrencies and their alleged involvement with drug trafficking, many observers have instead blamed endorsement of chemical painkillers for the rise in life-threatening diseases and high mortality rates.