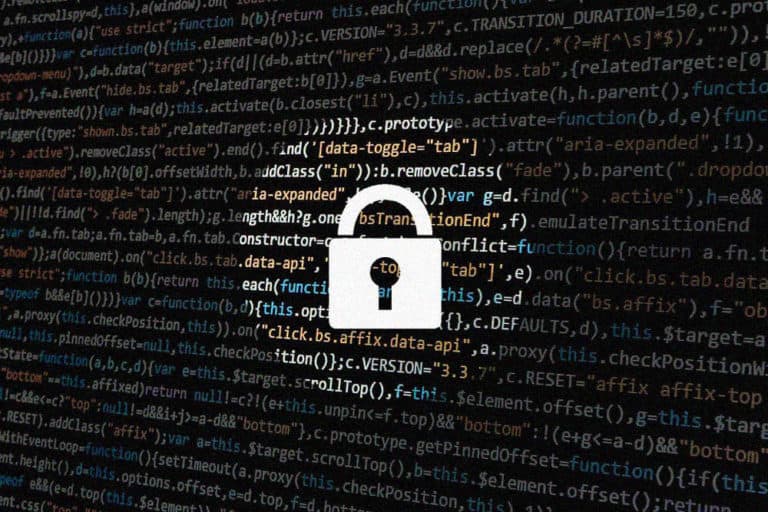 Ghanian businessman Sam E. Jonah has requested in a disclaimer to ignore Bitcoin success stories in his name for their own crypto security and cybersecurity.

In an alleged interview with GBC News 24, he was rumored to have endorsed “Bitcoin Loophole”, an innovative auto-trading initiative for cryptocurrency. He said he owed his financial successes of late to this new program.

Sam E. Jonah, however, published a disclaimer regarding this alleged news piece in which he deemed this news as false, and “fabricated” and that he had never made the claims ascribed to him by the media.

The disclaimer held the statement by Sam E. Jonah in which he denied all news stories alleged to him which have been aforementioned.

He said that he had become aware of a story that had alleged him to have given GBC News 24 an interview in which he acclaimed Bitcoin Loophole to be the reason behind his success. He told the public that any news of this nature was false and should be treated as such.

In his disclaimer, Jonah claimed to not have given any interview to GBC News 24. He also said that he had never in his life, given the credit of his success to any web or social media websites.

Whether this was a publicity stunt by Bitcoin Loophole or GBC News 24, or it was just a misinformed news story is unbeknownst to us. Either way, the nature of this controversy has been set upright by the disclaimer put up by Sam E. Jonah.

< 1 min read
Ethereum founder confesses how he has been affected by the crypto crash
21 May, 2022

< 1 min read
Ethereum founder confesses how he has been affected by the crypto crash
21 May, 2022

< 1 min read
President of Panama Refuses to Sign the Cryptocurrency Bill
20 May, 2022