ICOs are losing investor interest as much as 95 percent 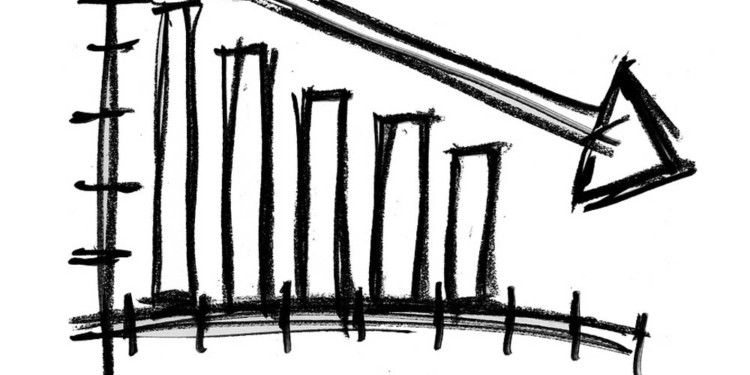 Initial Coin Offerings (ICOs) have failed to retain investor interest in recent times and the data has confirmed. Data released by the cryptocurrency research firm Coinschedule revealed that the investor interest has dropped to as much as ninety-five percent (95%) than last year.

The data reveals that there is a general decline in the market, therefore, the ICOs also carry the ripple effect when it comes to investments. This also means that a lower number of ICO launch was also observed during January 2019.

After getting hit by ICO scams security token offerings (STOs) were also introduced due to the growing lack of interest due to unreliability factor owing to the various scamming counts. Billions of dollars were lost in ICO scams in the last two years, therefore, the investors are now skeptical of the ICOs.

However, companies also introduced security token offerings that would allow the investor to have better stakes into their statements since STOs are backed by real assets. These assets may include properties, gold, stock shares, and other real-world assets. There is however no data available whether or not STOs are going to take over ICOs in the current year.