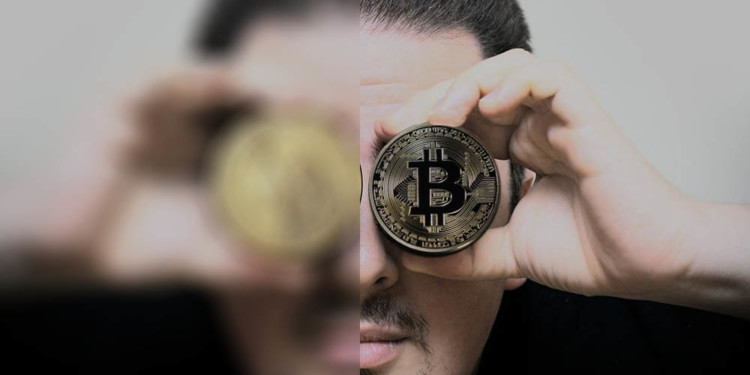 The Central Bank of Spain released a report analyzing Bitcoin and discussing its potential as a payment system. However, the report did nothing except criticizing Bitcoin and talked about its inefficiency as a method of payment. The report clearly lacked depth as it failed to include the projects under development and the recently developed ones.

The author started well with a good title for the report. Then the first part discusses the mechanisms that Bitcoin used to function. The second part discussed whether the network was capable of creating an efficient payment system.

The report took a sharp turn from there. Following it would analyze a part of Bitcoin’s functioning then elaborate on how this created complexities and how it would be inefficient for a payment system.

The focal point was that the system worked without any intermediaries that reduced its efficiency in making bulk exchanges. The report then discussed how the normal functioning of the trusted intermediaries was better than the Bitcoin system. However, the report failed to mention that this system would require a ‘trusted’ intermediary, ignoring the fact that Bitcoin is more secure.

Then the author stated that a system was to facilitate exchanges quickly and safely while saying that Bitcoin was just a system without censorship that could be used for less than legal businesses.

Moreover, the report states that Bitcoin’s ability to support 600,000 transactions a day is a small number compared to global transactions. However, this remark becomes obsolete with the development of the lightning concluding that the report was obsolete years before it was released.