Iceland begins its blockchain venture by legitimizing cryptocurrency use 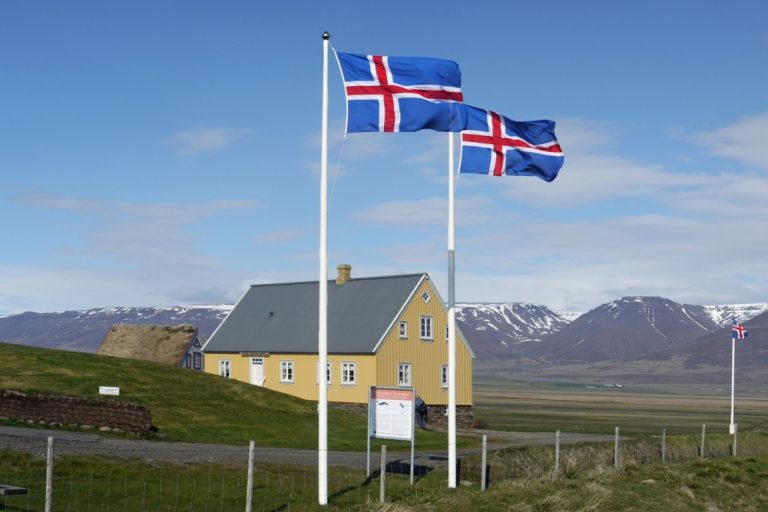 Iceland steals the spotlight yet again – and this time for its cryptocurrency regulations. The Financial Supervisory Authority (FME), the sole advisory for the financial sector in the country, has announced the legalization of the use of cryptocurrencies in the country.

By offering license to the country’s first ever cryptocurrency firm called Monerium, FME has legally authorized the institution to facilitate secure and efficient digital assets transactions in the country.

With a platform that is grounded on blockchain technology, Monerium has been tasked with legitimizing the business transactions in Iceland taking into consideration electronic money regulations in Europe.

The e-money platform provider, however, took a slightly different approach to comply with the European norms. The CEO remarks that right from the beginning, the company worked to base its products and services around the already set regulations instead of struggling to cope up with them at a later stage.

CEO of Monerium, Sveinn Valfells, welcomed the news with open arms. According to him, a seamless regulatory framework will work in the best interests of everyone since it will encourage more users to dive in the crypto platform.

Jon H. Egilsson, the co-founder of Monerium, proudly confirms that the organization thrives on best possible solutions offered by blockchain technology and is referred to as “closest form of central bank money.”

Prior to this, the use of digital money was restricted to the country that has issued it. People were unable to transact in other countries.

Considering the fact that e-money was not regarded as an approved means of payment earlier, the news may seem like music to ears for many. With FME’s approval, Monerium will now be able to conduct business across the European Economic Area.

The FME’s sanction has not only made it possible for people to carry out a range of cryptocurrency transactions but also eliminated the need for intermediaries in e-commerce transactions and payments. Clearly, this would not have been possible without the backing from the blockchain.

A change that was bound to happen

For several industry experts, who have kept a close watch on Iceland’s growing interests in the crypto zone, the news does not come as a surprise. With increased activities in blockchain-based projects, it was anticipated that the country will shift its focus from mining to the blockchain.

Halldór Jörgensson, Chairman of Borealis Data Center in Iceland, asserts that the growing popularity and acceptance of Bitcoin has caused people to take notice of blockchain-based businesses. With more people riding the Bitcoin wave, it will eventually come down to mass adoption of blockchain worldwide.

Meanwhile, the postcard-perfect Nordic island is also known to be a preferred destination for Bitcoin mining owing to its cold weather.