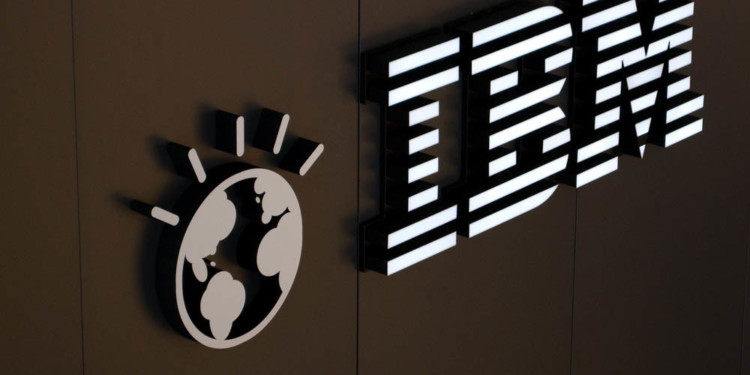 Reports have revealed that all-time famous tech giant IBM is all set to launch its blockchain main net in Melbourne, the heart of Australia. Customers can now access their IBM data on their fingertips.

This Blockchain system is supported by the Hyper ledger fabric that comes under the Linux Foundation. IBM currently has data centers all around the globe, including Canada, Japan, the United Kingdom, and the United States.

The fundamental technology behind this new blockchain net is the Hyper Ledger Fabric. The company supporting IBM is the Linux Foundation, whose prime aim is to focus on building cross-industrial links through the blockchain technology. The advent of a physical data center will offer greater security and protection for applications in the financial and government sectors.

Colchester has also acknowledged IBM’s continuous ventures of Bitcoin currency in a vast variety of industries touching every walk of life. The tech giant has also joined with the health sector to create a blockchain system for health care insurance companies.

Just in September last year, a blockchain system for energy solutions was launched by Vicinity, Australia’s leading real estate company. A solar energy program worth seventy-five million dollars ($75m) came into existence because of the partnership between Power Ledger and Vicinity.

Another venture of the company was the successful shipment of mandarin oranges from China to Singapore using blockchain technology. Another program was also launched in California to use IoT and blockchain to tackle a major drought issue in the state and attempts to purify water from beneath the surface.

Colchester claims that Australia is the ideal country to launch such a platform. Australians have the right knowledge of all the business sectors and how one sector can benefit from the correct application of this technology.

The investment confidence shown by IBM has garnered great potential in Australian markets for Blockchain usage, and it is to be seen how IBM will take the blockchain technology and food industry to the next level in Australia.

From a technology that was previously used in the financial sector, blockchain and cryptocurrency are rapidly spreading their wings to all corporate sectors.