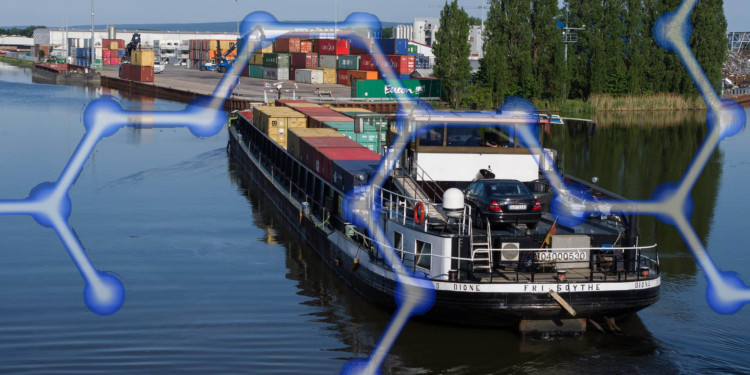 The shipment serves as a pilot project for the renowned computer giant IBM. An electronic sample of the bill of lading was creating also dubbed e-BL. The idea is to reduce the time administrative procedures take in the creation of all these documents. The pilot automates the documentation process bringing the time down to “one second” in contrast to the five to seven-day procedure currently in place.

IBM announced their achievement on the first of February 2019 and the fruits were delivered to Singapore for the Chinese New Year Celebration due to be held on the 5th of February.

The document, bill of lading, serves as a proof for the ownership. At the same time, the document recorded on the blockchain is also considered to the be the contract of the shipment and the receipt for the goods that are delivered in any said shipment.

Chief Executive Officer of Hupco, the fruit importing company, stated that the e-BL is saving precious time while simplifying the procedures and cutting costs for the company.

IBM is of the view that the new blockchain based procedure would not only cut costs for their clients but would also provide a more reliable solution to the maritime shipment industry which in turn would reduce the possibility of fraud by as much as forty percent (40%).

Lisa Teo, an executive director at the shipment firm Pacific International Lines, expressed that the solution has opened new horizons for the industry and new blockchain solutions are sought after to bring new advents.