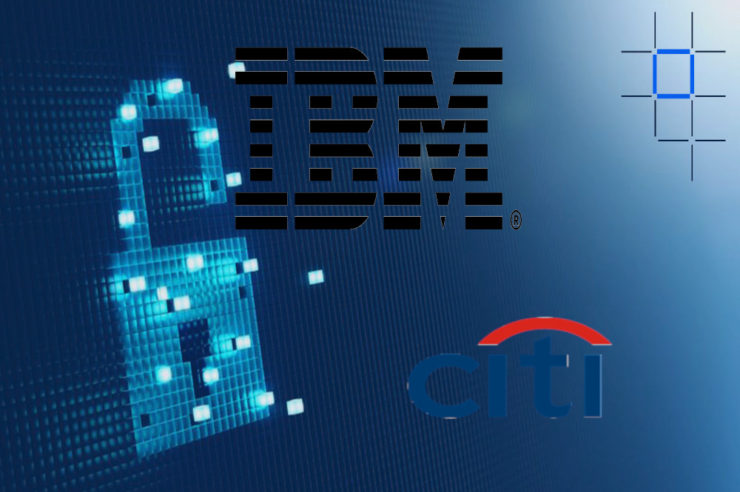 These companies have signed up as corporate partners for the blockchain accelerator’s program. Tribe Accelerator is in the second edition of its four-month program.

What is the purpose of a blockchain accelerator?

According to sources, Tribe helps blockchain companies that are still in their growth phase. The accelerator links these startups to major corporations and hence fastens their growth. The companies mentioned above will be the corporate partners with Tribe that would help blockchain startups by increasing their growth rate.

Currently, the second edition of the program is under process, while the startups in the first edition had raised over twelve billion dollars ($12.2) across three months.

Various well-esteemed institutions and organizations have recognized the program. The list of institutions includes insurance company AXA, BMW Group Asia, and blockchain platform R3 among many others.

Moreover, Tribe was well-received by agencies, including Singapore’s Infocomm Media Development Authority (IMDA). The company’s managing director Ng Yi Ming stated that the program’s result was beyond anything the company had expected. He stated that by aligning company objectives, the program “reduced information overlaps and made solution integration prompt.” 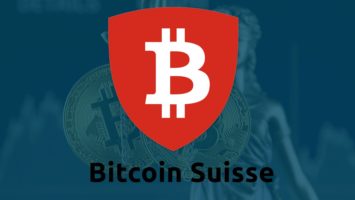 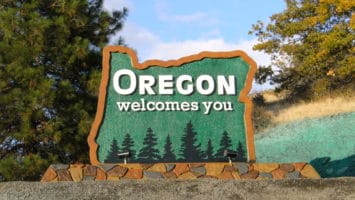